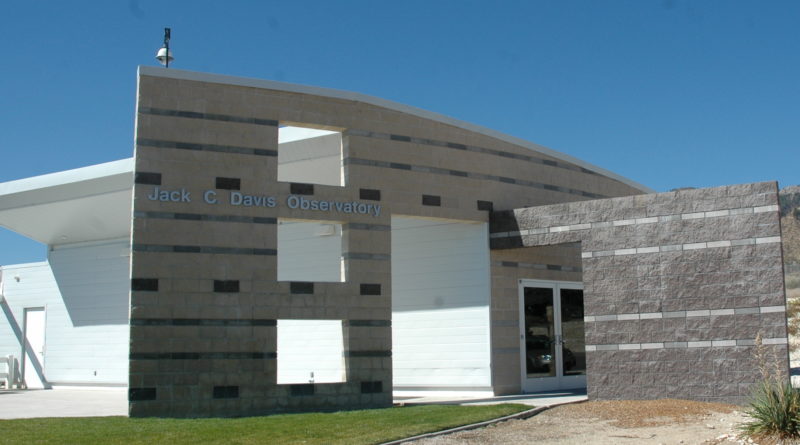 On Friday, Oct. 11, Thomas will talk about “Henry VIII,” the infamous King of England who was married six times in an effort to forge political alliances and produce a healthy male heir, all while eliminating the Pope’s power over the Church of England.

Then, on Saturday, Oct. 12, Thomas will provide a presentation on “Panama Canal,” one of the most impactful construction projects ever that boosted maritime trading by connecting the Atlantic and Pacific oceans. Construction of the Panama Canal was a triumph of engineering and a testament to national resolve.

On Saturday nights when lectures aren’t scheduled, the observatory is open to the public from sundown to 11 p.m. At this time, the Western Nevada Astronomical Society hosts Star Parties, bringing together people with an interest in astronomy. Newcomers are always welcome.

​​The observatory is located at 2699 Vanpatten Drive in Carson City.