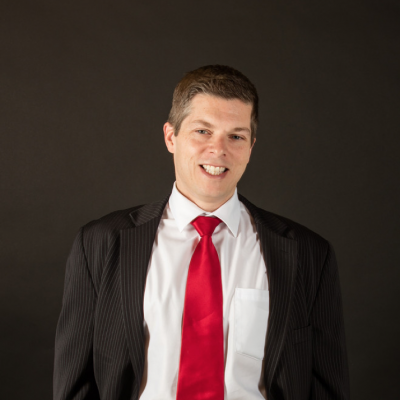 Rick Shepherd, a 2020 candidate for Nevada’s 2nd Congressional District, and Nnedi Stevens, the representative for Elizabeth Warren in Northern Nevada, will be the guest speakers for the next meeting of the Fernley Democratic Club.

The FDC’s purpose is to promote the Democratic Party of Nevada in Fernley, promoting all Democratic candidates along the way and providing Democratic Party information to the residents of Fernley. Any registered Democrat able to vote in Fernley city elections is eligible to be a member after attending one FDC meeting.