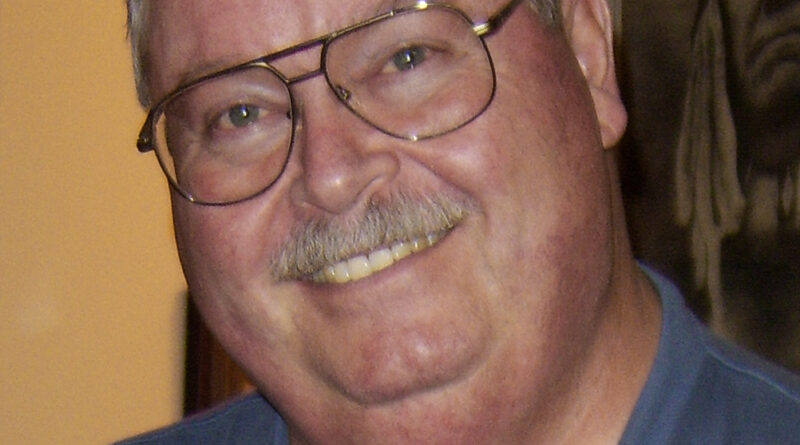 Terry K Burt passed away on March 25, 2022 after many struggles with his health. He chose to finish out his time on earth at the Northern Nevada State Veterans Home where he was well cared for and had many friends. Terry was a proud veteran of the Vietnam War and worked as a skilled carpenter at Lawrence Livermore Laboratory until his retirement to Nevada. He was very active in veterans causes and spent his time enjoying the fraternity of his fellow servicemen and women, in travelling and in shooting sports and support of political causes. He is survived by his sister, Nancy, his brother Boyd, loving nieces and nephews and his godson, Jason.

He will be laid to final rest at the Northern Nevada Veterans Memorial Cemetery on April 21 at about 11 a.m.