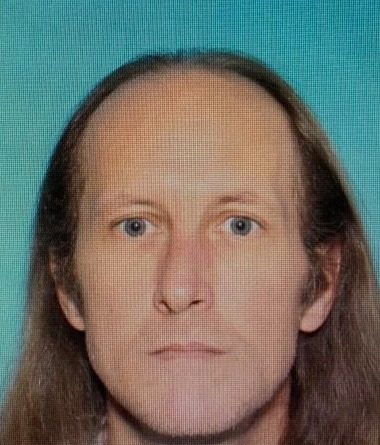 A Silver Springs man was arrested Sunday on a charge of stabbing a woman at McDonald’s in Fernley.

Charles Walkin, 48, of Silver Springs, was arrested on a charge of attempted murder and domestic battery causing substantial bodily harm. Walkin’s bail was set at $115,000.

The victim was rushed to the hospital and is reported to be in serious condition.

At approximately 3:30 p.m. Sunday, Lyon County Sheriffs Office responded to McDonald’s for a report that a woman had been stabbed outside the restaurant. Deputies were advised that the suspect fled the area on a bicycle and was heading south on Main Street. They found Walkin within four minutes and arrested him.

LCSO detectives were called to the scene and have currently taken over the investigation. Investigators say this was a domestic violence situation between the victim and the suspect.

The LCSO Detective Division is asking anyone that may have been at or in the area of McDonald’s on Sunday Aug. 18, between 3 and 4 p.m., and has any information relevant to this investigation, to please contact the Sheriff’s Office at (775) 577-5023. The case remains under investigation.