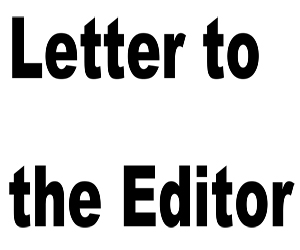 Right now we have a so-called “commander in chief” in the White House who is putting his personal ego above the security of our country and the well-being of our troops, veterans, and military families. I was grateful to see presidential candidate Kamala Harris call President Trump out for putting our national security at risk during the Rural Nevada Democrats’ virtual meet and greet. Senator Harris is exactly right — Trump prefers to take the word of despots like Vladimir Putin, Kim Jong Un, and Prince Mohammad bin Salman over that of our American intelligence agencies. We need a new commander in chief, and I believe Senator Harris is the right woman for the job. She’s already shown to be tough and fearless and will have no problem standing up to foreign dictators, unlike our current president.

She has also put out plans that will benefit our communities, but I’m particularly interested in her immigration plan. Senator Harris has been very vocal that we need comprehensive immigration reform, but she will not wait for Congress either. As president, Harris will take executive action to keep immigrant families together and eliminate barriers that prevent Dreamers from accessing a path to U.S. citizenship. It’s very clear to me, we need Kamala Harris as our next president.

One thought on “Letter to the Editor”