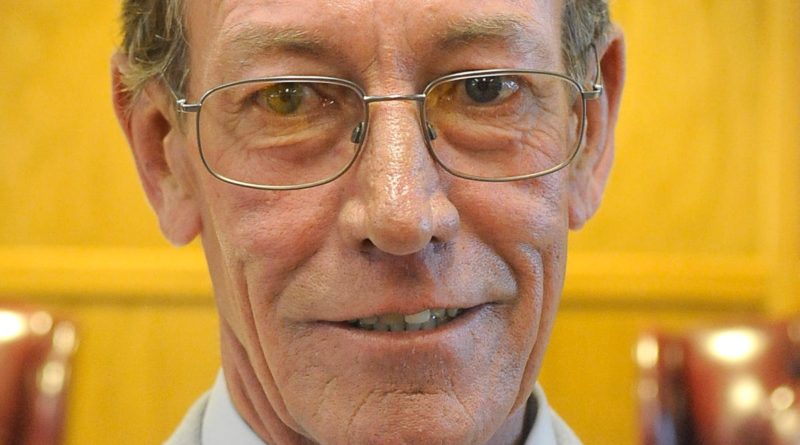 Page said Hunewill, 61, had been dealing with health issues since January 2019.

Hunewill, from Smith Valley, was elected to the County Commission in 2014 and ran unopposed for reelection in 2018. He served in District 5 (Yerington, Mason Valley and Smith Valley).

Funeral arrangements and an announcement of services will be issued at a later date.

“Our thoughts and prayers go out to the Hunewill family and Commissioner Hunewill’s friends,” Page said. “He will truly be missed. His patience, thoughtfulness and attention to detail will be hard to replace.”