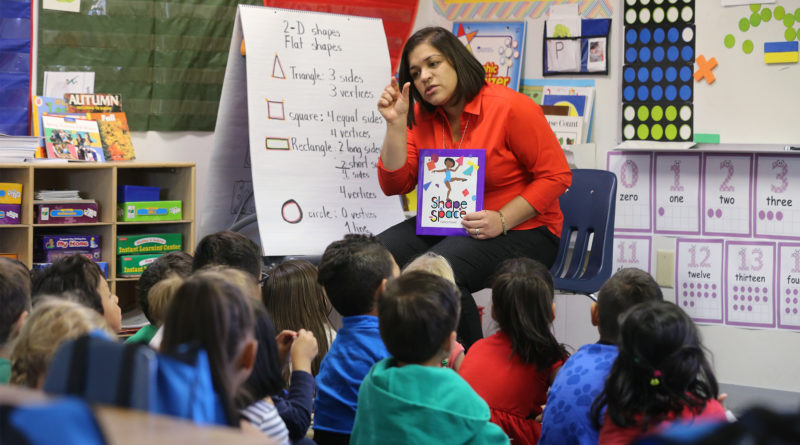 Under a proposal that will be considered in July, Lyon County students would attend school in person every other week to start the new school year, under a hybrid model of distance and in-person learning.

That’s the recommendation of the Lyon County School District’s Reopening Committee, which will present the proposal to the District’s Board of Trustees at its next meeting July 28.

Superintendent Wayne Workman said the proposal for a hybrid model was necessary because when schools are able to open in person, it will be under social distancing guidelines requiring a lesser capacity.

Under the proposal, students would be split into two groups that alternate coming to school for a week at a time, with distance learning during the week the group is at home.

When schools were closed in March, students finished the school year through distance learning, either meeting with their classes online, or in cases where students don’t have Internet access, through printed packets of work.

“That was a huge burden on many families to be thrust into that in March, and certainly to continue,” Workman said. “That is not a solid model for educating all of our children.”

Workman said the district’s first choice would be complete in-person instruction with all students returning in the fall.

“Unfortunately, under current restrictions, this is not a possibility,” he said.

With complete in-person instruction not possible, and complete distance learning having proven ineffective, Workman said the only alternative is a hybrid model.

The Reopening Committee, made up of students, families, staff and community members, met June 29 to consider a variety of plans, before settling on the every other week model.

Whatever plan the District adopts must be approved by the Board of Trustees board and by the state 20 days before the start of the fall semester. Lyon County was scheduled to begin school August 19, but Workman said the start of the school year will most likely be a few days later.

“We should have that next week,” he said.

“It is our goal to get to in person instruction, because we know that is the best model by all means,” he said.