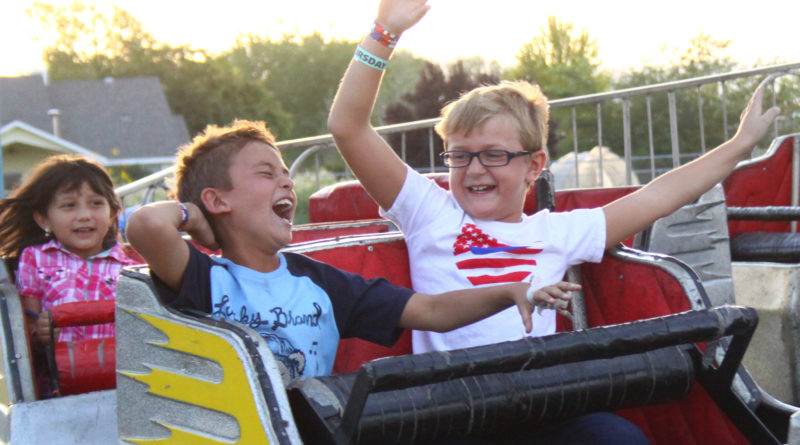 Due to ongoing restrictions and uncertainty about when they may be lifted, the Lyon County Fair & Rodeo scheduled Aug. 13-16 is being canceled.

Fair Board secretary Lisa Tibbals made the announcement to the Lyon County Commission Thursday morning. Tibbals said the Fair Board voted Wednesday to postpone the event until 2021, because the restrictions imposed in Gov. Sisolak’s Phase 2 of the state’s recovery plan have been continued until at least July 31,  and because it’s unknown either when Sisolak might announce a move into Phase 3, or even what would be allowed if that happens.

As it is, Tibbals said the Fair Board has been trying to find ways to keep the Fair going in some form, but current phase 2 restrictions made it impossible.

Tibbals said the carnival vendor said it wouldn’t be possible to clean every seat on every ride between rides, and said social distancing guidelines would make it impossible to use the box seats in the rodeo arena, and when the Fair Board attempted to rent additional hand washing stations, they were told none are available.

Even the church which provides volunteers to sell tickets to arena events has said few people are interested.

She said the board is working to continue the livestock show, possibly with a combined live and virtual show.

Each of the Commissioners who spoke expressed frustration about the restrictions placed by the Governor, but said under the conditions, the Fair Board is doing the right thing.

“Every one of us would love to take a stand and say just do it, but I believe your board is making the right decision,” Commissioner Vida Keller said.