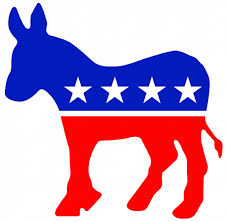 During their meeting May 31, members of the Fernley Democratic Club were able to hear and speak to four presidential candidates via Zoom.

The meeting, at the Fernley Library, was one of 17 sites in rural Nevada where Democrats were able to hear and speak to Cory Booker, Elizabeth Warren, Seth Moulton and Marianne Williamson during the the first roll out of the candidates doing virtual meet and greets.

Around 200 people got to see and speak to the four Democratic presidents candidates. Kimi Cole, the Chairperson of Rural Nevada Democrats was able to pull this all together.

“It was a success and more are planned,” said Fernley Democratic Club Chairperson Robert Blalock.” More towns and cities in rural Nevada will be able to see and talk those who will represent the people, rural and urban.”