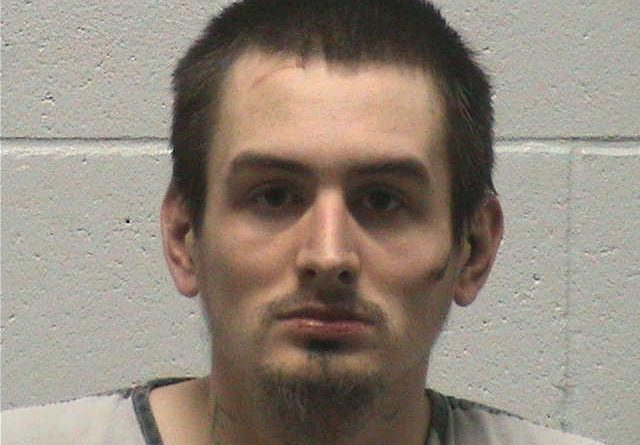 A Maryland man was arrested after he fired shots at the Comfort Suites in Fernley, then led deputies on a short chase.

According to LCSO Sgt. Ryan Powell, Joshua Graham, 29, of Hampstead, MD, was arrested on a charge of shooting into an occupied structure and booked into the Lyon County Jail. His bail was set at $5,000.

Powell said deputies responded to the Comfort Suites at 2:36 p.m. for a report of shots fired.

Deputies found bullet holes in the outside of the building, as well as window that had been shot out. Powell said they found shell casings on the ground, near where a white van was parked. Powell said as deputies were looking for the driver of the white van, Graham showed up in the parking lot. However, Powell charged that when deputies tried to talk to Graham, he took off in the van.

The van was stopped a short time later on Mesa Dr. and Graham was arrested.

Powell said deputies then got a search warrant and found a gun in the van.

Although some of the hotel rooms were rented out, Powell said they were all unoccupied when the shooting took place.

“We don’t have any motive, but he is a drug and alcohol user, and he had been on a long bender,” Powell said.

This story was updated with additional information at 3:13 p.m.