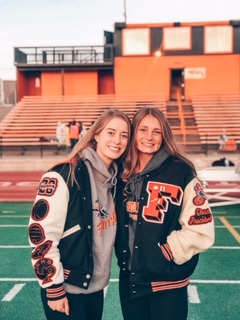 Two students who are best friends and who finished their high school careers tied atop their graduating class will lead the Fernley High School graduating Class of 2020.

Celeste Condie and Emma Parsons finished in a tie to rank first in their graduating class, and originally were going to be co-valedictorians, but instead their ACT scores were used as a tiebreaker.

Both girls say their friendship and their shared sense of competitiveness is what led them to the top of their class, and they are proud of themselves and each other.

While their competitive drives pushed each of them to success, they both said they were never competitive with each other, instead supporting one another.

“Our friendship is more important to us,” Parsons said.

The Class of 2020 will graduate this Friday, June 5, in a unique ceremony forced because of the COVID-19 pandemic.

The ceremony will be a “drive-through” format starting a 4 p.m., where a stage will be set up on the grass field behind the auxiliary gym. Students will drive up at their assigned times with their families in one vehicle. When they reach the stage area, the student will go on the stage to receive their diploma from Principal Kent Jones and a Lyon County School District board member.

The ceremony will be streamed live on the school’s website for students, parents and families to watch, and Fernley’s radio station, Biggest Little Radio, 101.3 FM will broadcast the ceremony live. The stream will be available on YouTube once it’s over.

Condie and Parsons, as well as the other speakers, including Senior Class President Jack Knodell, have already recorded their speeches, which will be broadcast on the stream and the radio. 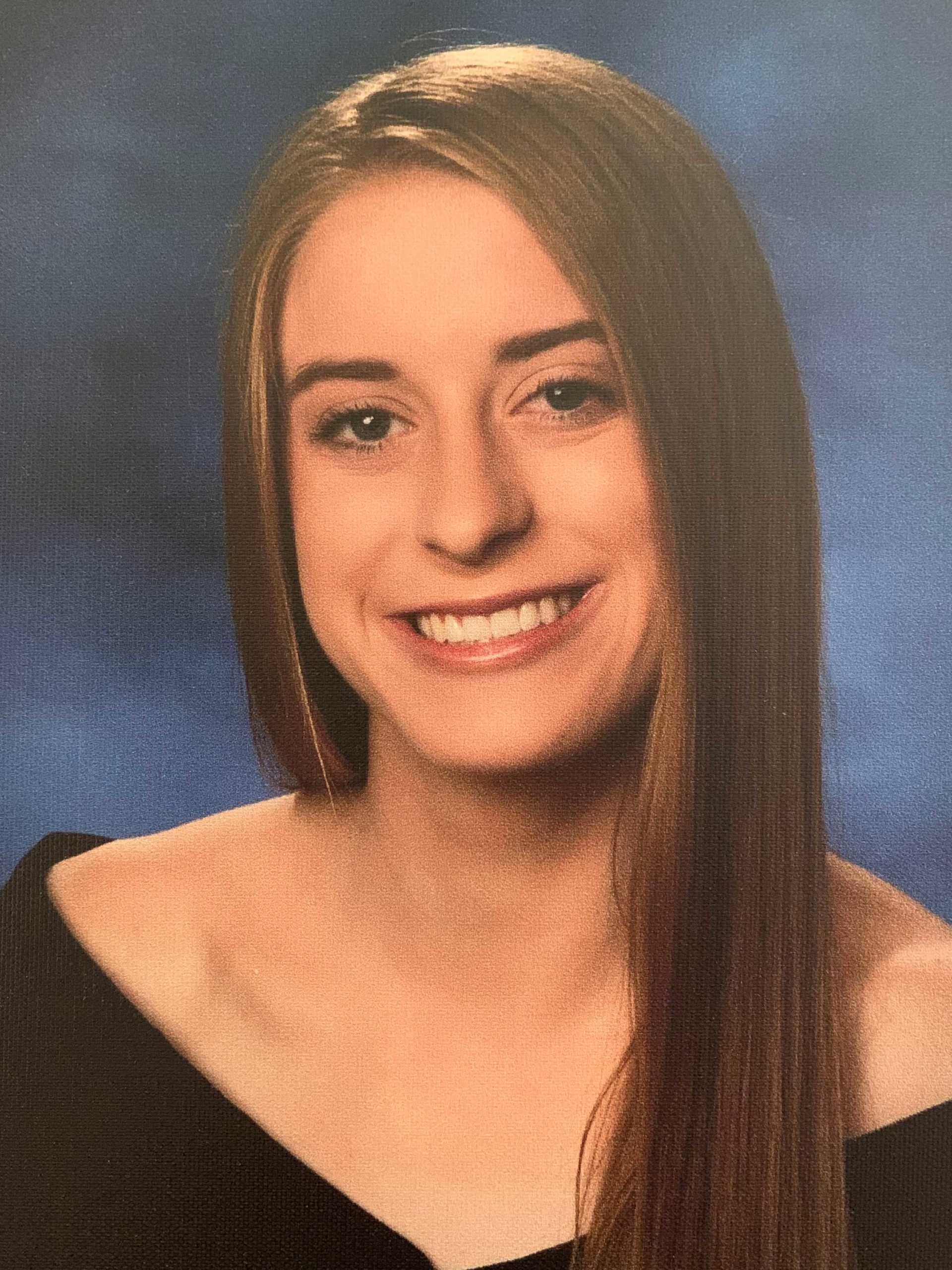 The daughter of Sheila and Robert Condie, Celeste Condie is graduating with an unweighted grade point average of 4.0 and a weighted 4.90 GPA, as well as an Associate of Arts degree from Western Nevada College through the Jump Start program.

Condie has earned a handful of scholarships, including an academic and honors scholarship from the University of Idaho, where she plans to major in psychology. 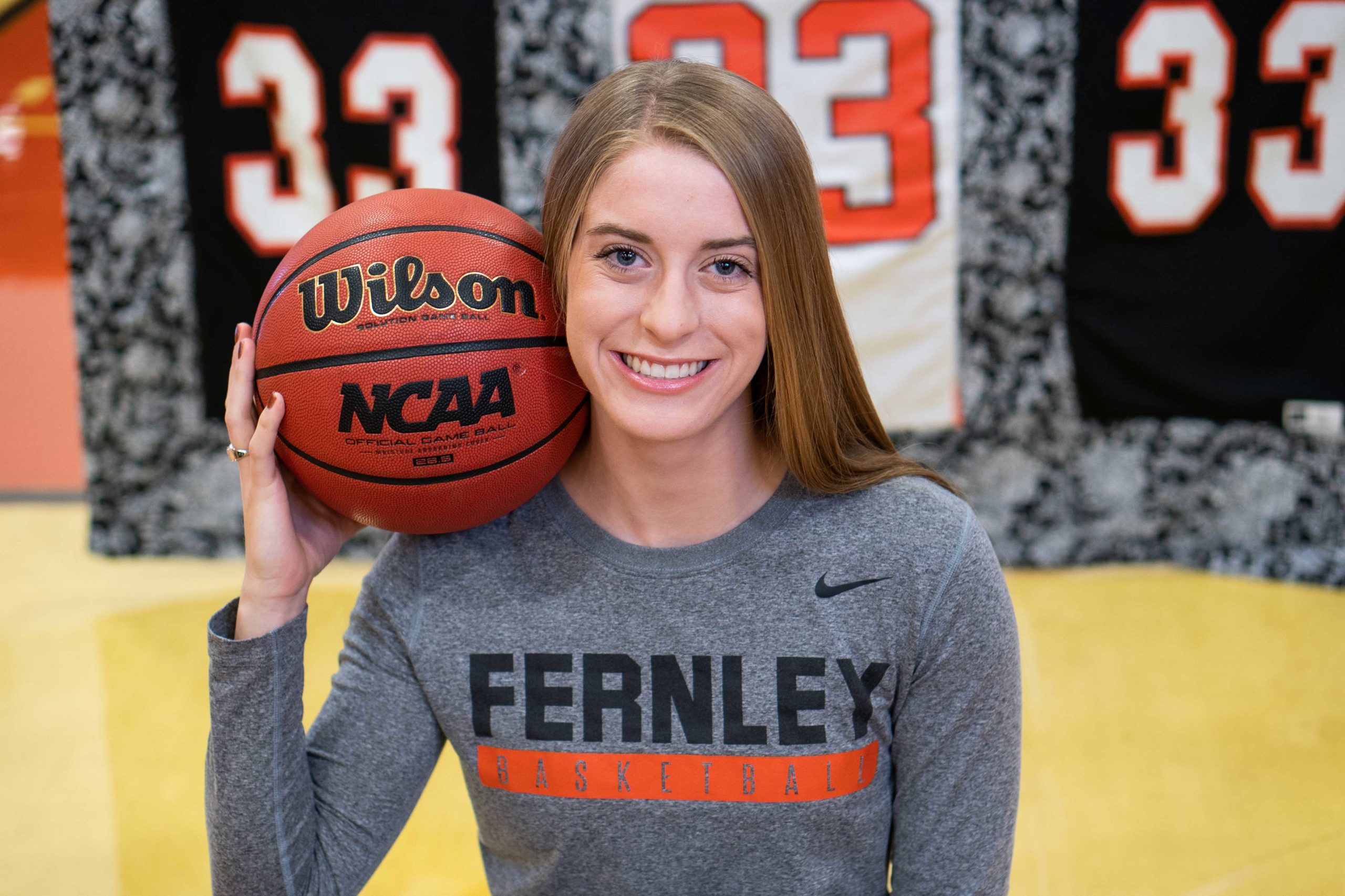 She performed many community service projects as part of leadership and the National Honor Society, and she served as the youth representative on the Fernley Community Foundation, which is working to build a community center.

She graduated with honors from the Jump Start program, completing her honors project on a comparison of Naval medicine with Army medicine in World War II. She also completed a project on Greek sports medicine in the ancient Olympics, did a poster and a paper on F4 Phantom fighter jets and made a 20-minute documentary on World War I medical advancements.

Condie said she has wanted to go into the medical field since she was 10 years old, when she was involved in a serious ATV accident and was wheelchair bound for a while.

She said being valedictorian has always been a goal, but not one she spent a lot of time thinking about.

Condie said she has been successful in high school because she set standards for herself and tried to live up to them.

“I think I do set pretty high goals, but I do try to keep in mind that the process is the fun part,” she said.

She comes from a family of achievers, and says that support system is also a big part of her success. Last year’s valedictorian, Kennedy Lyon-Lindersmith, is her cousin, and two of her closest cousins were a valedictorian and a salutatorian in Lovelock. Several other members of her family were excellent student-athletes at Fernley as well.

One of those cousins, Jayme King, left a lasting impression, Condie said.

“She taught me the importance of academics and athletics and encouraged me to have success in my hometown,” Condie said. “It’s made a significant impact in my life.”

Although the COVID-19 pandemic cut short the high school experience for this year’s senior class, Condie said she has been touched by the community response to this year’s graduates.

Once she finishes her education, she plans to stay in Northern Nevada, where her family has lived for six generations.

“This is where I feel most at home,” she said.

Although she was most interested in health science and anatomy courses, she said one of her favorite classes was a history class through WNC with professor Joseph Bell.

“He’s known to be one of the hardest professors, and that stepped up my writing levels and my academic level,” Condie said. 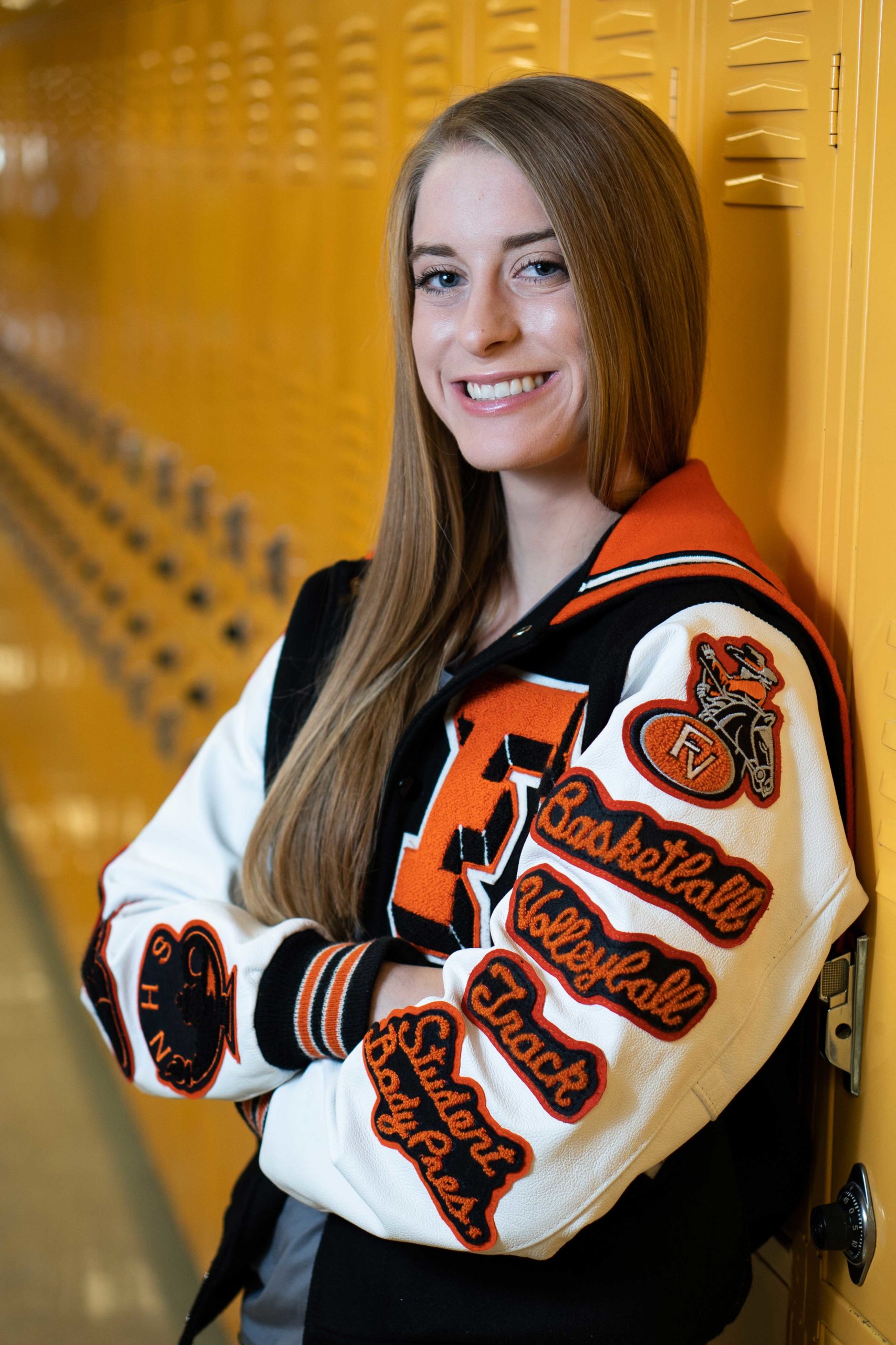 As a student leader, Condie was frequently in position to advise younger students, and she said her best advice is to be as involved in high school as possible and contribute to the school atmosphere. In her case, she said being involved in athletics gave her a foundation that lent itself to working hard academically.

“That’s what makes high school so fun and important,” she said. “When you work hard on the field and on the court, it goes hand in hand with working hard in class.” 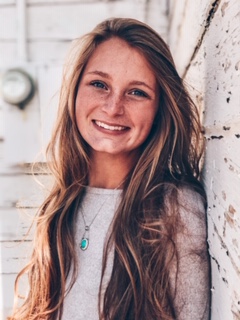 The daughter of Don and Lindsay Parsons, Emma Rose Parsons tied with Condie with an unweighted 4.0 GPA and weighted GPA of 4.9.

She was part of class leadership all four years as class president her first three years and secretary as a senior. She was also active in the Fernley High School FFA chapter and the National Honor Society.

She plans to attend the University of Nevada, Reno to pursue dual majors in agricultural science and secondary education, with plans to become an agricultural teacher.

“I grew up on a small family ranch,” she said. “I wanted to be a veterinarian, but then I saw I have a passion for teaching.”

Parsons said she enjoyed her entire high school experience at Fernley High School, and said being part of a team in sports was an important part of her experience. She said having a younger sister, who is a sophomore, in high school at the same time made it special. 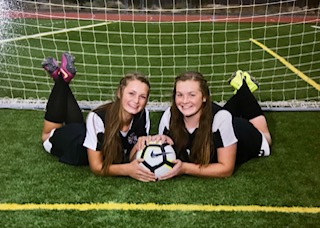 “I really enjoyed the whole thing, even just lunches with friends,” she said.

She completed her Associate of Arts degree through the Jump Start program, getting her prerequisites done so she can dive into both of her majors when she gets to the university.

“I’ll be able to get two Bachelor’s degrees done within three years,” she said.

Parsons’ mother was a teacher, and she said she was raised with high expectations.

“I have a very competitive drive and I was willing to put in the work to be the best,” she said. “My support system stems from my family.”

Growing up with a teacher as a parent, Parsons said she learned early the importance of good teachers, and she wants to make that kind of difference in students’ lives.

“A good teacher can really make a break a class,” she said

Parsons said she would encourage younger students to enjoy their time in high school by being involved in extracurricular activities, sports and activities like Homecoming.

“People say high school is the best time of your life, but don’t stress the small things,” she said.