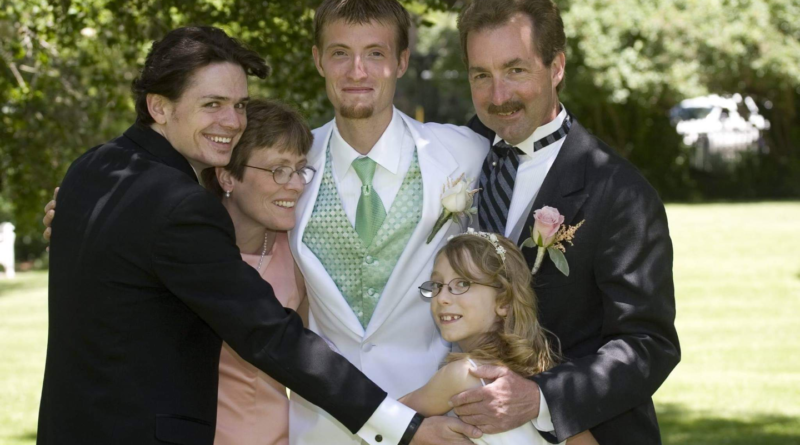 Janna was born on February 10, 1961 in Ft. Collins, CO to Chester and Shirley (Sutton) Rogers. She received her Social Work degree from the University of Nevada, Reno in 2008. She had many jobs throughout her life including the Water Pik factory in Fort Collins, Colorado and the United States Postal Service in Fernley, Nevada, but her two favorite jobs were always substitute teaching and working at the local health food store.

On June 8, 1985, she married Ronald Allan Ruck. They raised two children together, Adam and Allison. She enjoyed summers with her step-son, Aaron (AJ) and loved him as her own. They were also blessed to be grandparents to 3 beautiful grandchildren: Anja, Cinnamon and Ezreal, all of which brought great joy to her heart in their own unique way.

Janna loved to help her church and community in anyway she could, often volunteering her time and energy to make the lives of others better and brighter. One of her favorite volunteer activities was as a 4-H leader.

Janna had many other passions as well including crafting, gardening and writing. During her 5 year remission from cancer she was able to fulfill a life-long dream of writing a children’s fantasy book. The Tale of the Twin Planets, was published in 2018. In it, she not only weaves a fantastic tale of adventure and spirituality but also tells the story of her own life journey through the use of her friends and family as the characters. If you were close to Janna, it is very likely that you or your children may be characters in her book.

One of Janna’s most unique hobbies was “taking in strays”, as she liked to say. If there was ever a person or animal in need, that was not treated kindly or cared for by others, Janna’s heart and home were always open to them. Her friends and family members remember her best for her kind spirit, devote faith, and generous nature.

Janna was preceded in death by her father, Chester, her mother, Shirley and her sister-in-law Lisa. She is survived by her husband Ron, her three children, Aaron (A.J.), Adam and Allison, her daughter-in-law Amber, her brothers Harold, Ben (Roy), and Charles, her sister-in-laws Tina and Judy, her cousin Karen, whom she regarded as a sister, and several cousins, nieces, and nephews. 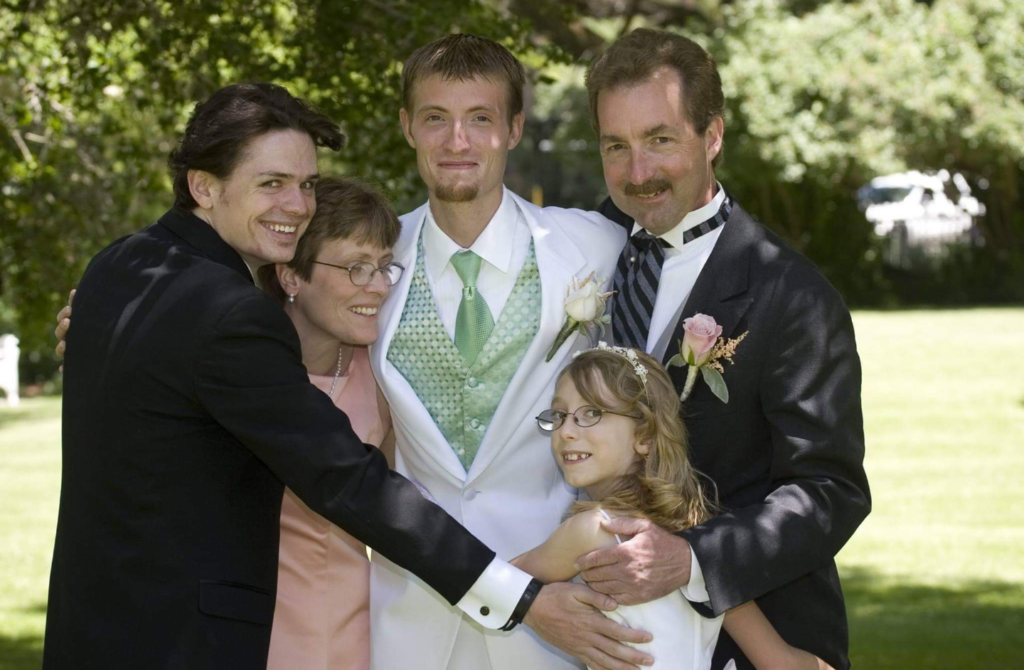