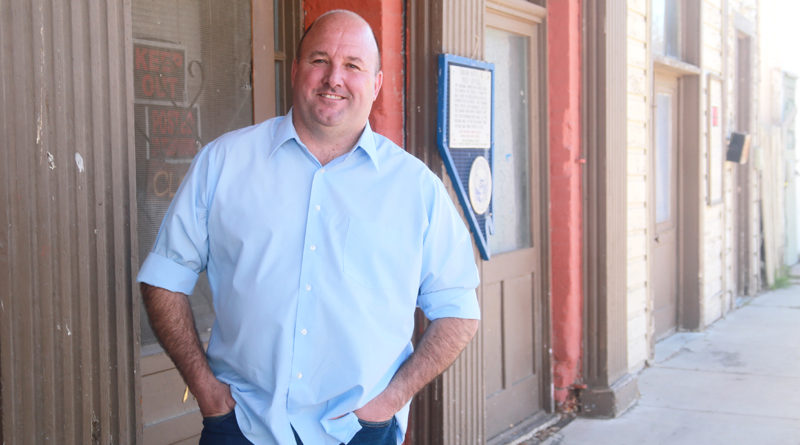 The Fernley Republican Women (FRW) will hold its next meeting at the Fernley High School Library, 1300 Highway 95A, on February 21. A light meal will be served at 6 p.m. and the meeting will start promptly at 6:30 p.m. The speakers will be Ken Gray, Lyon County Commissioner and Mona Reno, Nevada Women’s History Project. The public is always invited to attend.

Ken Gray is a 26-year veteran of the United States Air Force and the Nevada National Guard. After leaving active duty, he joined the office of U.S. Representative Mark Amodei handling issues concerning the welfare of veterans, public lands and defense. He then worked at the Veterans Administration before retiring. Gray was elected as Lyon County Commissioner District #3 on November 8, 2016. He lives in Dayton with his wife, Kati, his daughters, Katelyn and Hannah, and other members of his extended family.

Mona Reno is the Past President of the Nevada Women’s History Project (NWHP). The NWHP was founded by former Clark County State Senator Jean Ford to collect

and disseminate information about Nevada women to historians and the general public through its website, publications and other public outreach.