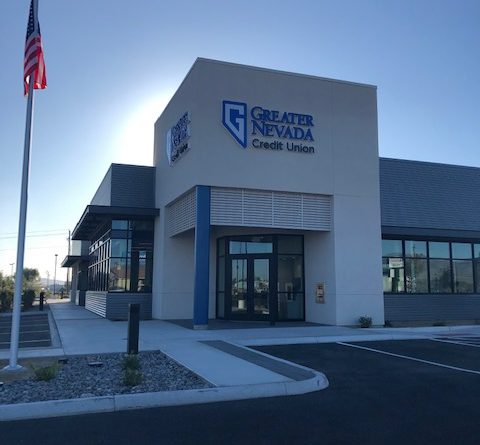 During the grand opening, the Nevada Veterans Coalition Color Guard raised the colors and a $1,000-donation from GNCU was made to the Coalition to support Wreaths Across America. Following the presentation of the colors and national anthem by the Fernley Vaquero Marching Band, Fernley city officials and GNCU leadership cut the ceremonial money ribbon to officially open the branch’s doors.

GNCU is currently building two more branches—one in Sparks on Vista Blvd. near I-80 and a second in Elko.