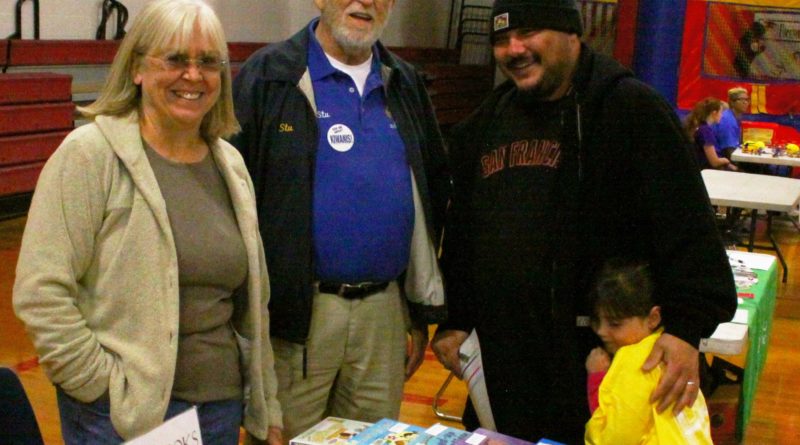 The newly formed Kiwanis Club of Fernley has officially been recognized as a club by Kiwanis International, and has launched its first service project.

The club is hosting a hat, mitten and glove drive through Nov. 15 to benefit Fernley students. All donations will stay within the community.

The club was formed with the support of the Kiwanis Sunrisers of Reno. Meetings are the second and fourth Wednesday of each month at the Fernley Library. The next meeting is Wednesday, Nov. 14.

The club has elected Tammy Dittman as president, and Kelly Sisk and Wendy Fagundes as co-treasurers, but has not yet filled the rest of its board of directors.