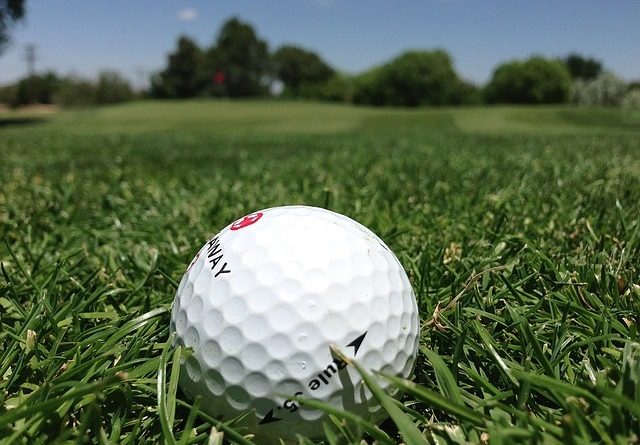 An emphasis on working around the greens paid immediate dividends for the Fernley girls golf team in its first week of action.

With three of their four players reducing their scores, the Vaqueros shaved 37 total strokes off their team score in the second of the back to back days of competition.

The season opened with the Sept. 3 meet at Spring Creek, where the Vaqueros finished sixth with a team total of 551 strokes.

Truckee’s Ryan Flynn was the individual low medalist with a score of 76, while Elko had three players score under 100 to finish first with a team total of 396. Spring Creek came in second at 423, Truckee was third at 435, Fallon was fourth with 514 and South Tahoe shot 516 to finish fifth.

Individually, Laney Miller led the Vaqueros with a 131, Teagan Summers shot 133, Haeley Diehl checked in at 142 and Josie Youngs recorded a 145.

Afterward, they put away the big clubs and did a little practice.

“We spent some time last night on our short game and the girls fared much better today,” coach Brian O’Neill said.

In the Sept. 4 meet at Elko, Flynn again shot 76 to take individual honors while Elko again won the meet with a team score of 371. Spring Creek was second with 424, Truckee took third at 440, South Tahoe was fourth at 463, Fallon shot 467 to finish fifth and Fernley lowered its team score to 514.