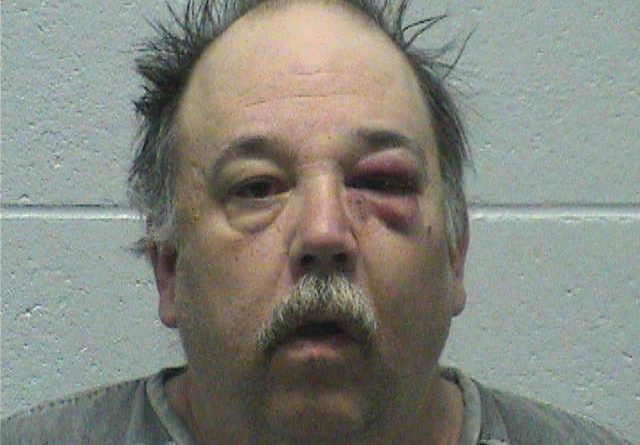 A Dayton man was sentenced to 20 years in prison, with the possibility of parole after eight, after he pled guilty to manslaughter.

Lyon County District Attorney Steve Rye charged that Scheurn shot David A. Holt, 39, of Dayton, during an argument in Scheurn’s residence on April 10, 2017. Scheurn fired several shots, hitting Holt twice. Holt died from the gunshot wounds on the way to the hospital.

The Lyon County Sheriff’s Office Detective Division led the investigation in this case with assistance from the Nevada Division of Investigations and Washoe County FIS.