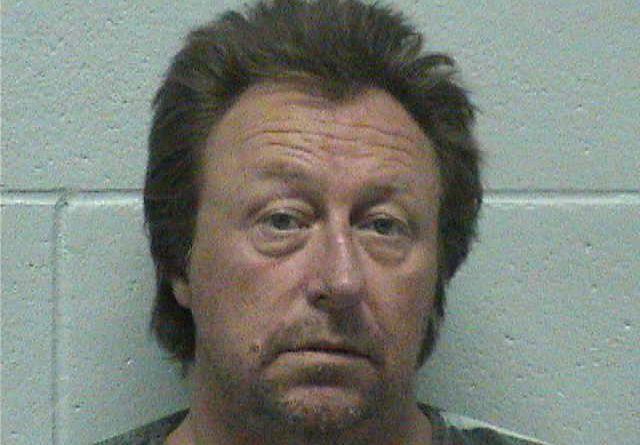 A Fernley man was arrested Friday as a suspect in the stabbing incident near Dotty’s Casino in Fernley Wednesday afternoon.

Lyon County Sheriff’s detectives arrested Ray Howard Ford, 45 of Fernley, on charges of assault with a deadly weapon. The incident occurred at about 12:45 p.m. Wednesday at Dotty’s Casino. Ford has been booked into the Lyon County Detention Center.

At that time, the Sheriff’s Office released surveillance photos of a man and a woman it listed as suspects. Detectives say LCSO says it is no longer looking for the woman.

The male victim in the stabbing received non-life threatening injures, and was treated and released from an area hospital.

Sheriff Al McNeil and the Lyon County Sheriff’s Office want to thank the public for their help and information received regarding this case.