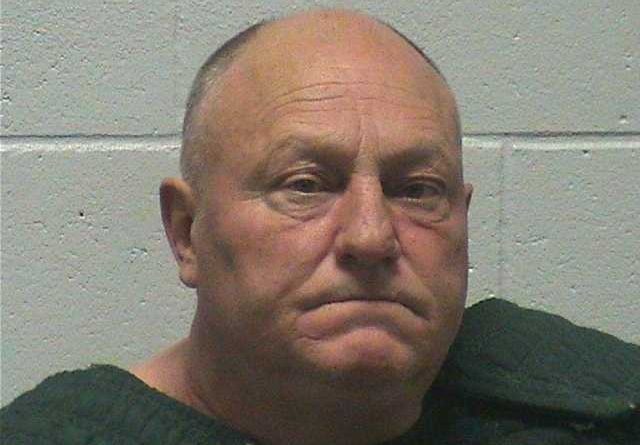 A Dayton man was found guilty on Sept. 14 of first degree murder of his sister-in-law.

James Leo Hamrick, 56, of Dayton, Nevada was found guilty of first degree murder with the use of a deadly weapon and destruction of evidence, following a week long jury trial in Third Judicial District Court in Yerington.

This case occurred on April 28, 2016, when Hamrick murdered Toni Marie Davis, 60, at their home in Dayton.

The District Attorney’s Office charged that Hamrick was at home alone with Davis for a short time before he killed her. Lewis Hamrick, brother of the defendant and husband of the victim, returned to the house in Dayton a short time later and discovered that both Hamrick and Davis were gone. Davis never returned and she was reported missing to local law enforcement.

The Lyon County Sheriff’s Office, Detective Division, and the Nevada Division of Investigations investigated the case. During the course of the investigation they were led to the naked body of Davis. It took nearly three weeks of searching and investigation before law enforcement found Davis’ body. Hamrick was arrested and charged with the murder and destruction of evidence for hiding the body. He also hid the murder weapon, which was a small caliber handgun.

“We hope that this verdict will help bring some closure to the spouse, family and friends of the victim in this case,” District Attorney Stephen Rye said. “Law enforcement worked diligently to locate the victim and bring this case to prosecution so that Hamrick could be held responsible for this crime.”

The Third Judicial District Court will sentence Hamrick on a date to be determined.