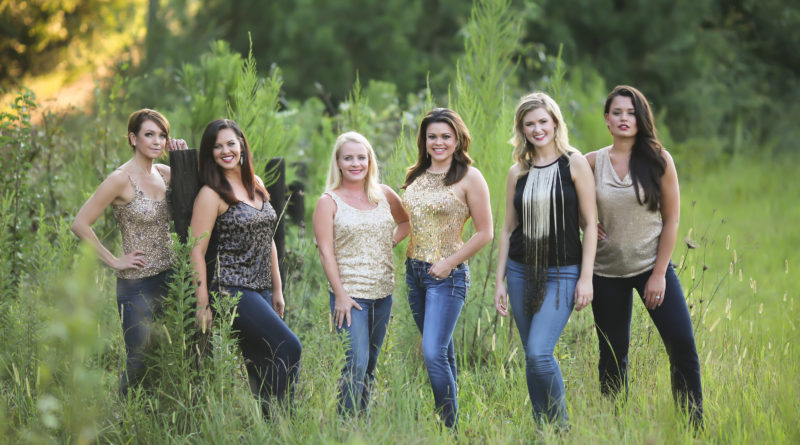 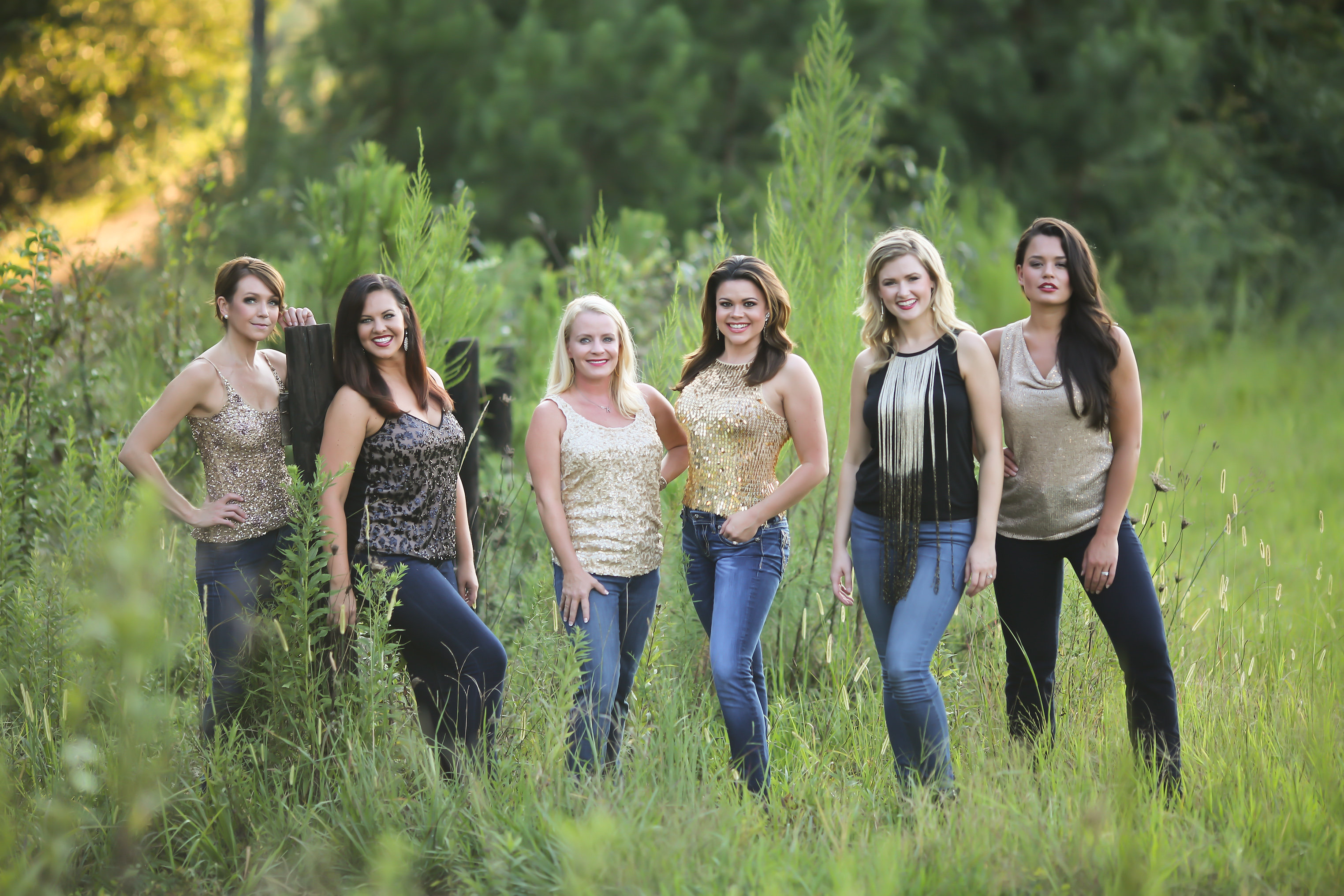 One of the first questions many newcomers to Northern Nevada ask when they first become aware of Naval Air Station Fallon is, “Why is there a Navy base in the middle of the desert?”

Carrier Air Wing 2 from NAS Lemoore, which is comprised of about 1,800 personnel, recently returned from deployment and is currently training at Fallon in preparation for its upcoming deployment.

Jessica Sanders-Walker, the Reno Air Racing Association military liaison whose husband is a pilot at NAS Fallon, part of that Military Appreciation Day will be a USO-style performance by the Bama Girls Troupe, which will begin at 5 p.m. The show begins with World War II tunes and progresses to music sung at their current shows. Former Miss Alabamas comprise the troupe, which has performed over the years at Guantanamo Bay, Iraq, Afghanistan and Panama.

Because the air wing is conducting back-to-back deployments and was not able to enjoy any USO show while on its first deployment, Walker said the air station will shuttle the aviators and their support crews on shuttle buses to the Stead airport. Walker said she saw this as a perfect opportunity for the air wing to enjoy some R & R (rest and recreation).

“We have disseminated over 1,500 tickets to military installations, Honor Flight Nevada and disabled veterans,” she said. Walker said RARA also handed out tickets to the Nevada Air and Army National Guard, the U.S. Marine Mountain Warfare Training Center near Bridgeport, Calif., and chambers of commerce in Fallon and Fernley.

NAS Fallon is most well known to many as the location where the Tom Cruise movie “Top Gun” was filmed, but the base is the Navy’s premier air-to-air and air-to-ground training facility. It has been home to the Naval Fighter Weapons School, known as Top Gun, since 1996.

Upham said the airfield as NAS Fallon was built in 1942  and was soon taken over by the Navy as part of the Western Defense Plan, in response to the bombing of Pearl Harbor on Dec. 7, 1941.

Upham said the Navy controls 13,000 square miles of sky east of Fallon. The location was chosen because the west coast is not conducive to flight training operations because of frequent heavy fog, and because of the remote territory and the location, with its clear skies, allows the Navy to simulate all air-to-air and air-to-ground operations.

Upham said the NAS Fallon has four bombing ranges that make up a quarter of a million acres.

“The ability to simulate all of those ground targets ends up being what the Navy needs to be able to do for that training,” Upham said. “When we’re out operating in the ocean, we can drop a flare on the surface and roll in and bomb that as a discreet target, which works okay for the mechanics of the weapons delivery, but it’s a totally unrealistic target and it doesn’t give you any point discernment and any individual ability to pick out your target. I mean, the enemy’s not going to be standing there with a flare over their head.”

From that perspective, Upham said, Fallon gives the Navy the most realistic exercises from pulling the weapon out of storage to dropping the bomb at a target.

“You can do some of the training simulated, but if you haven’t practiced it end to end and done it all the way to dropping bombs and making things explode, it’s not going to work the way you need it to when you’re trying to drop bombs in anchor,” Upham said. “It’s better to sweat and, quote unquote, die in Fallon, than it is to bleed and die in combat.”

Halloran explained to RARA director Joey Scolari and COO Tony Logoteta and members of the media the different steps a carrier air wing undergoes in ramping up for its deployment aboard an aircraft carrier.

“This is the Ph.D of their training prior to their deployment,” Halloran said.

During training, he said pilots practice their warfighting skills over the Nevada desert. Once the air wing finishes its training, Halloran said the pilots then practice their takeoffs from their assigned aircraft carrier to one of the bombing ranges like NAS El Centro (California) or NAS Fallon if the carrier is sailing along the Northern California coast.

“They are training at their maximum before the actual deployment,” Halloran added.

Sponsors for Military Appreciation Day at the Reno Championship Air Races include the city of Fallon, CamGuard, Spencer Aircraft Supply, Disabled American Veterans’ Reno chapter and the Not New Shop at NAS Fallon. The Bama Girls will recognize the Tuskegee airmen and all of the military installations on stage, Walker said.

The different military services will also display their aircraft including the C-130 transport plane, the C-17 Globemaster, AV-8B Harrier, the F/A-18 Super Hornet and EA-18G Growler, A10 Thunderbolt II and various helicopters.

Both Scolari and Logoteta said they were impressed with what they learned about the air station.

“There’s not enough we can do to show our appreciation for the military and what they do for us,” Logoteta said. “We are honored to dedicate a day to the military.”

He said NAS Fallon is bringing many servicemen and women to the air races this year, so he and Scolari wanted to see the air station and how it operates. Although this is the first time RARA has distributed hundreds of tickets, Lonoteta said NAS Fallon has provided aircraft for the static display. At previous air shows, the Navy’s Blue Angels have entertained thousands of air-race fans.

Logoteta said the Air Races have hosted Fallon Friday’s the last couple of years where servicemen and women were allowed in free. That led to the idea for Military Appreciation Day, which tied in with the USO-type show being presented this year.