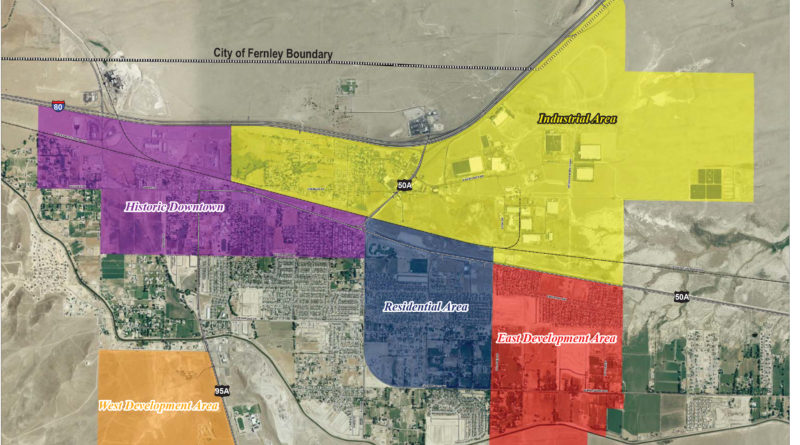 The City of Fernley, Lyon County and the Lyon County School District have come up with a joint recommendation for a potential settlement of the county’s lawsuit against the city over it’s proposed redevelopment district.