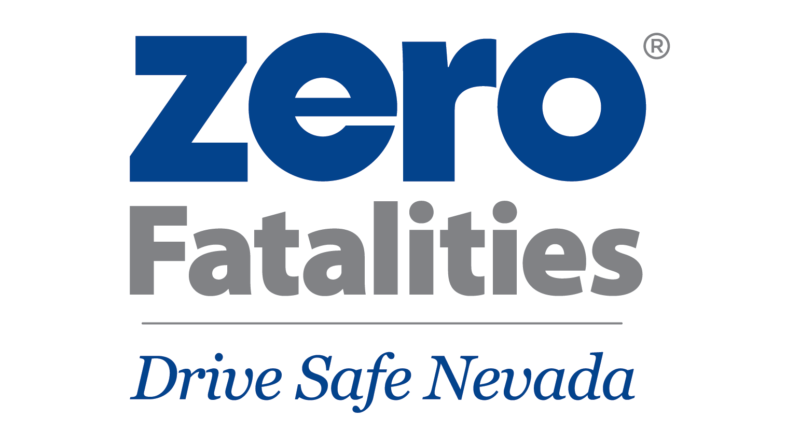 Statewide, pedestrian fatalities have risen 25 percent in 2017. With summer around the corner, Zero Fatalities has launched the 2017 ePEDemic campaign encouraging improved driving/walking behavior to save lives.

Zero Fatalities has partnered with Meadowood Mall to display four memorials to Nevada pedestrians who lost their lives in a crash. The exhibit includes empty shoes encased in glass, photos and tributes written by family members. Safety advocates want this exhibit to cause pedestrians and drivers to watch out for each other on the road to save lives.

The exhibit is located near JCPenney in the mall.

The exhibit will remain open at Meadowood through July 9, 2017.

In 2017, there have been 39 pedestrian fatalities statewide, eight more lives lost when compared to this time last year.

Zero Fatalities is a united effort from various agencies, organizations and concerned citizens to reduce fatalities and serious crashes on Nevada’s roads.