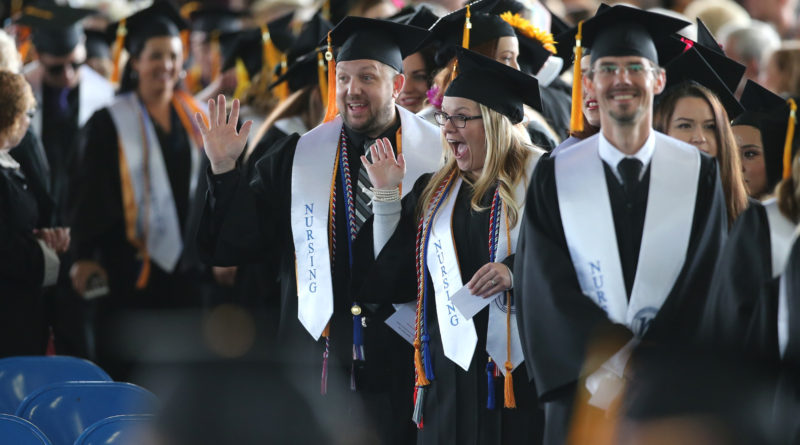 Lear was also recognized for being named the recipient of the Regents’ Scholar Award earlier in the year.