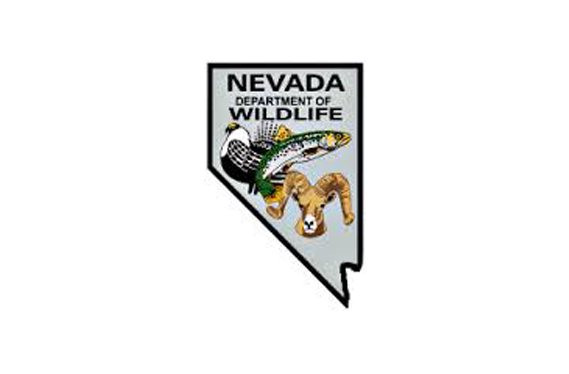 With this year’s wildfires already destroying over 500 square miles of crucial winter range for antelope and mule deer herds in Elko County, on Saturday the Nevada Board of Wildlife Commissioners endorsed several fire related emergency depredation hunts for both deer (doe) and antelope (horns shorter than ears).

“Last summer’s fires had already decimated a large portion of this winter range, and the additional habitat loss from the 2017 fires have taken a bad situation and made it much worse,” said Tony Wasley, director for the Nevada Department of Wildlife (NDOW). “The affected winter ranges are highly unlikely to be able to support the number of animals it has in years past. Depending on the winter severity, we may see significant herd losses even with the reduced populations resulting from this hunt.”

The goal of these emergency hunts is to reduce the density of antelope and deer herds using these ranges before the onset of winter. Fewer animals on the range will not only reduce malnutrition and starvation, it will also help to maintain the integrity of the remaining unburned winter ranges by reducing the number of animals dependent on it.

Tags for these emergency hunts will be issued through the on-line application hunt system, the same system that is used for the main tag draw each spring. Applicants that have not already received antelope or deer tags this year can apply for tags at HuntNevada.com. The application period for these emergency hunts will open Thursday (Aug. 17) and close the following Friday (Aug. 25). Results will be posted Friday, Sept. 1.