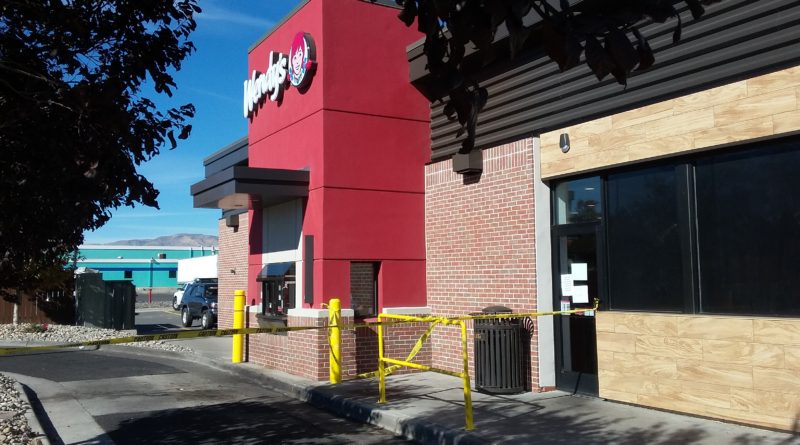 Wendy’s and Dairy Queen in the Pilot Travel Center are temporarily closed and could reopen Friday, after an electrical fire Wednesday afternoon.

The restaurants were closed by an order by North Lyon County Fire Protection District Chief Scott Huntley, after firefighters had trouble shutting off the emergency power switches in the building during the fire.

Huntley said the fire department was paged out for a structure fire, and when they arrived, found an electrician on the roof who was attempting to put the fire out.

Huntley said the fire was in a heat and grease vent at Wendy’s, where the top of the vent had not been cleaned properly.

Huntley said because the firefighters had a hard time shutting off the emergency power, he ordered the restaurants closed until they could get that fixed.

North Lyon Fire responded to the scene with five firefighters and two ambulances, as well as the chief, but Huntley said they were lucky the fire wasn’t worse, because mutual aid was not available.

“We had our fire, and Central Lyon had a fire at the same time, so we didn’t have any medical coverage at the time,” Huntley said.

The fire chief said he wanted to thank the Wendy’s and Pilot management, who were extremely cooperative during the emergency.