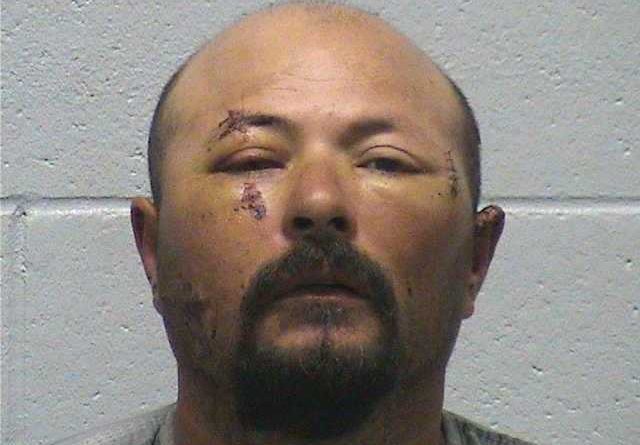 The Third Judicial District Court in Yerington has issued an arrest warrant for a missing fugitive from Silver Springs, and the Lyon County Sheriff’s Office is asking for the public’s help to find him.

An arrest warrant was issued on July 17 for Santiago “Sonny” Fernandez, 45, after he did not appear for his arraignment in the shooting death of Robert Buchanan. Fernandez was out of custody on a $500,000 bond.

On July 12, the Sheriff’s Office issued a press release asking for assistance in locating Fernandez. At the time, the LCSO statement said evidence recovered indicated Fernandez may be in danger. The Sheriff’s Office has done additional investigation and processed a reported crime scne that appears to have been staged. LCSO believes this scene and his disappearance and failure to appear in court is an attempt by Fernandez to avoid the criminal proceedings in District Court.

Fernandez has family ties to many Northern Nevada communities. In addition, he was born in Mexico and may have fled the United States to avoid prosecution. The Sheriff’s Office is working with the Department of Homeland Security in an attempt to locate him if he is out of the country.

Fernandez is a Hispanic male, 5 feet 9 inches tall and weighs 195 pounds with brown hair and brown eyes. He has an anchor tattoo on his right forearm.

Fernandez is currently a fugitive from justice and should be considered armed and dangerous. The Sheriff’s Office is requesting anyone with information about his whereabouts to contact the LCSO Investigations Division (Agency Case Number: 17LY02525) at (775) 577-5206. You can also contact Secret Witness at (775) 322-4900 or www.secretwitness.com. 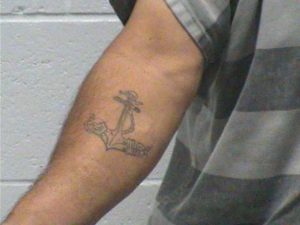 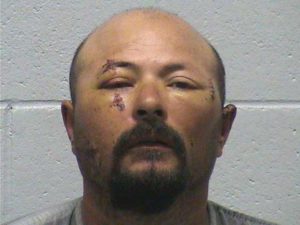 One thought on “Warrant issued for missing Silver Springs fugitive”