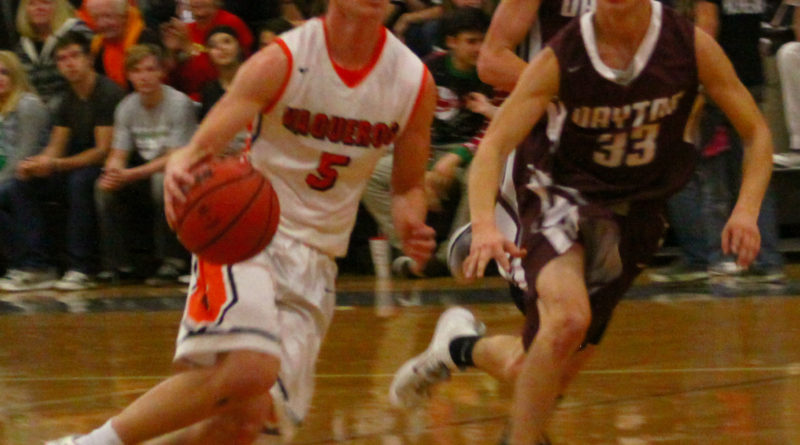 The Fernley High School boys basketball takes on Reed at 13:30 p.m. today to tip off the Rail City Classic at Sparks High School.

The Vaqueros are coming off a 60-53 win at Yerington last Thursday.

The Vaqueros win moved the Vaqueros to 6-3 overall, heading into today’s game against Reed, which is 1-6.