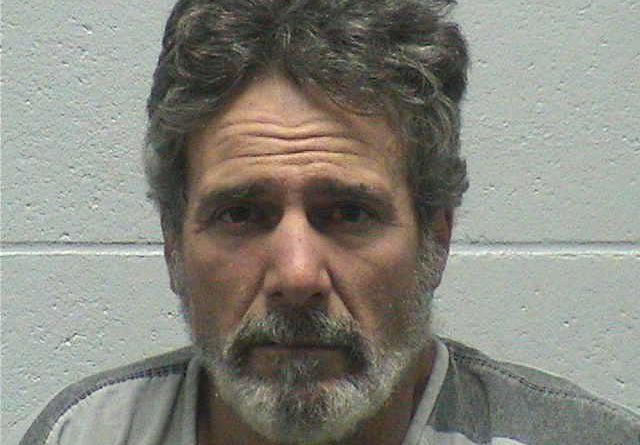 Lyon County District Attorney Stephen B. Rye on March 21 announced the conviction and sentence for a DUI death Case in Lyon County.

Stephen Russell Murray, 52, from Alta, Calif., pleaded guilty to Driving Under the Influence of a Controlled Substance Causing Death, a category B Felony. On March 20, the Third Judicial District Court in Yerington sentenced Murray to a minimum of six years to a maximum of 20 years in the Nevada State Prison. The Court also ordered restitution in the amount of $17,826.76.

This case occurred on Dec. 14, 2016, when, the Lyon County DA’s office charges, Murray was driving recklessly from Silver Springs toward Fernley on U.S. 95A. Murray crossed the center line and collided head on with a vehicle driven by Stephen Johnson, 25, of Silver Springs. Johnson died as a result of the collision.

Johnson’s widow, his mother and mother-in-law and a witness to the accident testified at the sentencing hearing. Rye said they spoke of the life of Stephen Johnson and described in detail the tragedy and loss, and the continued struggles each face, all of which was caused by Murray’s actions and choices in this case. Murray pleaded guilty in the case and expressed remorse for his actions during the sentencing hearing. He apologized to the victims and family present in the courtroom.

“This case is yet another example of the tragic consequences of impaired driving and methamphetamine,” Rye said. “Mr. Johnson was only 25 years old when he lost his life because of the choices made by Mr. Murray. The combination of controlled substances and driving has tragic consequences. The witness acted promptly in calling 911 to report Murray’s reckless driving, but unfortunately, there was not time for law enforcement to intervene to prevent the collision. It is important that we continue as a community to report reckless and impaired driving. Our thoughts are with the family of Mr. Johnson.”