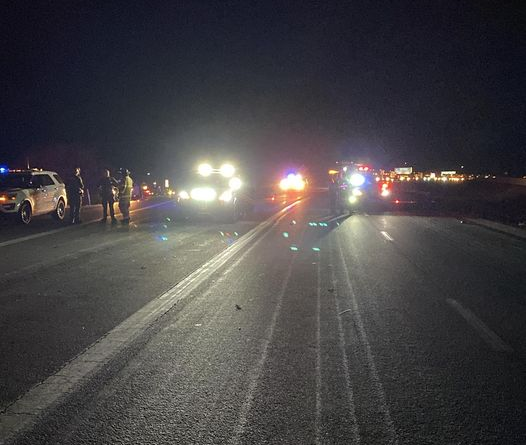 The Nevada State Police Highway Patrol is still investigating a fatal vehicle vs pedestrian crash on Interstate 80 near Wadsworth on March 18.

Trooper Charles Caster said a person was reported to be in the travel lanes by a passerby shortly before the person, a female, was struck by at least one vehicle. The driver of the striking vehicle remained on scene and cooperated with the investigation.

Caster said no further information is available until the investigation is complete.