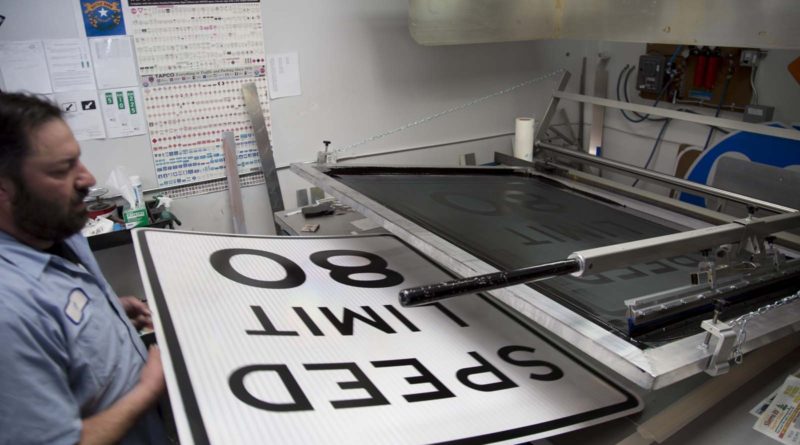 The Nevada Department of Transportation will raise the maximum speed limit from 75 to 80 mph on sections of Interstate 80 between Fernley and Winnemucca.

Beginning as early as May 8, roughly 30 new speed limit signs will be installed with the 80 mph speed limit on Interstate 80 between Fernley and Winnemucca, excluding a section of interstate through Lovelock.

The change is per a revision to Nevada law (NRS 484B.613) authorizing NDOT to raise the maximum speed limit to 80 mph where safe and practicable to do so. In 2016, the Department conducted formal speed studies on 24 segments of I-80. Travel speeds, history of crashes, roadway geometry and other factors were analyzed to determine appropriate areas for an 80 mph speed limit. Local and state law enforcement also provided feedback. NDOT will monitor the segments of I-80 to ensure the new speed limits remain effective, with speed studies to be conducted in the first and third year following the speed limit increase.

“Safety is our top priority,” NDOT Director Rudy Malfabon said. “Achieving more uniform traffic speeds by posting speed limits consistent with what the average motorist is traveling can ultimately reduce the overall number of crashes. But we also know that crashes at higher speeds can be more severe. That is why we carefully reviewed traffic and road characteristics to select the most appropriate segments to raise the speed limit.”

Speed limits will not be increased east of Winnemucca in part to reduce potential traffic safety concerns created by slower-moving trucks unable to ascend mountainous grades at the same speeds as passenger vehicles.

Other sections of Nevada interstates will be evaluated for potential similar increases in speed limits in the future.

The most recent sweeping I-80 speed limit increases came in 1995 when federal and state law allowed NDOT to increase posted speed limits not to exceed 75 mph.

Motorists must follow all currently-posted official speed limits and are not legally allowed to travel the higher speed limit unless official 80 mph speed limit signs are installed in the area they are traveling. It is also illegal to drive faster than speeds that are safe for current roadway conditions. This means that drivers may have to reduce speeds well below the posted speed limit for safety during inclement weather or other travel conditions.