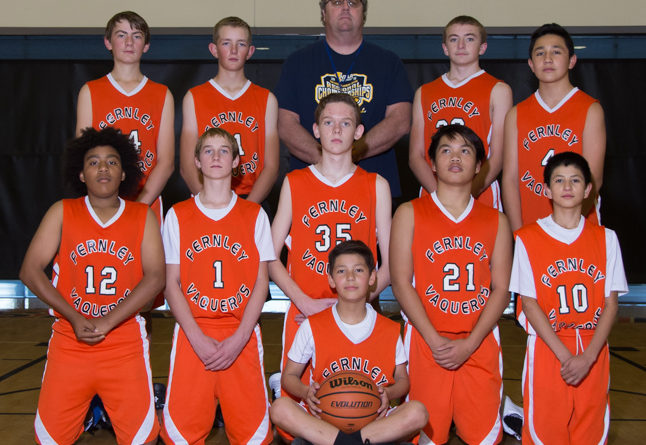 The Silverland Middle School 8th grade boys had a successful season this year, said coach Matt Adamson. With a mix of returning players and a few new players, Adamson said games were up and down, but the boys never gave up and always played hard.

“There was not one player who stood out as they all had games when they were hot and then the next game it was another player’s game,” Adamson said. “If these boys keep working and practicing they could develop into varsity high school players. I have had fun coaching them the last two seasons and hope to watch them in high school.”