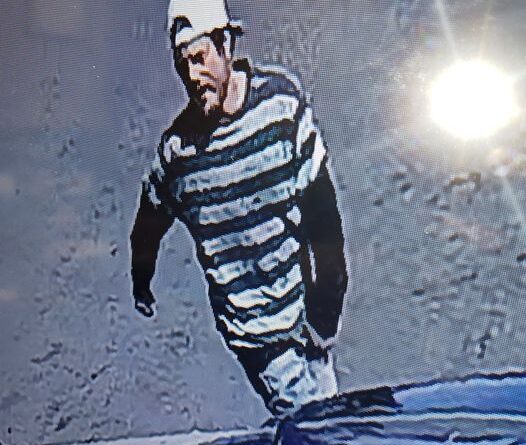 The Lyon County Sheriff’s Office is looking for a man who attacked an employee behind the Grocery Outlet in Fernley Friday afternoon.

According to the LCSO, the unidentified man attacked the employee who was working behind the store at approximately 12:40 p.m. The Sheriff’s Office said the attack was unprovoked and the employee sustained minor injuries. The suspect was described as a white male in his late 20s to early 30s. He was last seen wearing a striped shirt, baggy blue jeans and a gray hat.