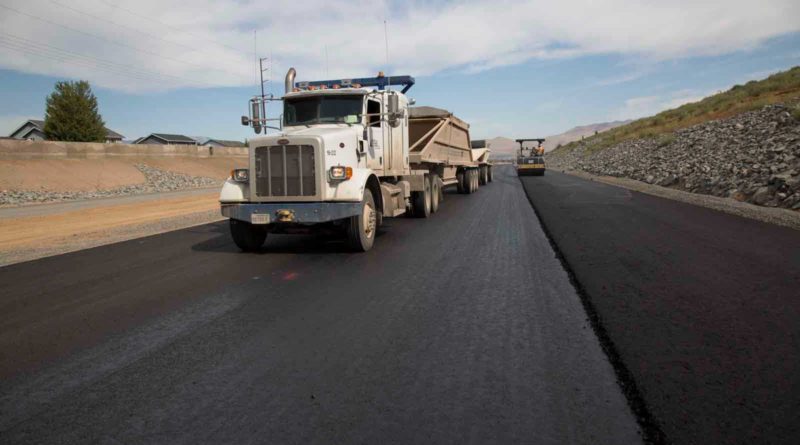 The Nevada Department of Transportation is scheduled to open the last leg of the Interstate 580 Carson City Freeway to traffic beginning August 2.

Beginning as early as 10 a.m. August 2, access from the southern end of the freeway will be open and drivers will be able to travel the southern three miles of freeway which has been under construction since June 2015. As part of a phased opening, the new freeway ramps between Fairview Drive at the northern end of the new Carson City Freeway will open later that afternoon or on August 3.

Motorists are reminded to drive attentively and anticipate minor lane and traffic pattern changes across the area as the new freeway segment opens. Periodic, minor roadside shoulder and lane closures will take place on South Carson Street and the Carson City Freeway for finishing construction.

Prior to construction of I-580, Nevada was one of only a few states without an interstate connecting to the capital city. The new segment of freeway marks completion of I-580 linking Reno and Carson City. Since breaking ground in 2000, construction of the approximately nine-mile I-580 Carson City Freeway has been phased to best utilize available funding. Nearly six million cubic yards of earth were moved, 18 million pounds of reinforcing steel installed and more than $200 million in federal, state and local transportation funds dedicated to construct the freeway between Lakeview Hill in north Carson City and the U.S. 50 junction in the southern part of the city. In December 2015, the freeway was officially dedicated as the Carson City Deputy Sheriff Carl Howell Memorial Freeway. Aimed at increasing traffic mobility and safety with an interstate bypass to help remove through-traffic congestion from downtown Carson City, an estimated 43,000 vehicles daily are projected to use the new southern section of freeway by 2035.

“The opening of the last leg of the I-580 freeway is a long-awaited turning point for the Carson City community and one which we have been anticipating and preparing for over several decades,” Carson City Mayor Robert Crowell said. “First conceived in the 1960s, it has now become a reality.  In addition to being able to travel from Carson City to the Bay Area with no stop lights, it will allow our community the ability to showcase our city as the capital of the great state of Nevada.  We share in the pride expressed by NDOT Director Malfabon and thank NDOT for its perseverance and dedication in completing this much-needed addition to our community, region and state.”