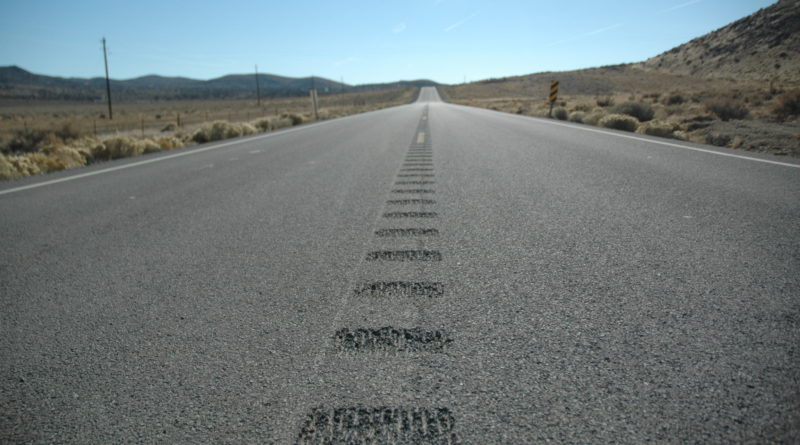 The Nevada Department of Transportation will install enhanced roadway striping and centerline rumble strips for roadway safety on sections of five regional highways, including in the Pyramid Lake area.

Through mid-June, drivers will see periodic single lane traffic closures between 7 a.m.-6 p.m. weekdays with up to 30-minute travel delays as pilot cars and flaggers guide motorists through the work zone. The work will take place intermittently on each of the following routes as crews install enhanced rumble strips and paint roadway striping during separate construction sessions:

Motorists are advised to drive at posted construction speed limits, or slower as necessary for conditions.

The road work will refresh existing centerline rumble strips on many sections of the highways. NDOT has installed rumble strips on thousands of miles of state roadways. Consisting of six-inch wide parallel grooves cut into the centerline of a roadway, tires running over the strips produce sound and vibration when drivers veer out of their lane. By alerting and allowing motorists to correct their vehicles, head-on crashes can be reduced. Six-inch wide roadside striping will also be placed on the outside edge of travel lanes. Wider than the standard four-inch striping, the roadway markings will enhance visibility for drivers on the rural highways.

State transportation information is available at nevadadot.com or by calling (775) 888-7000.