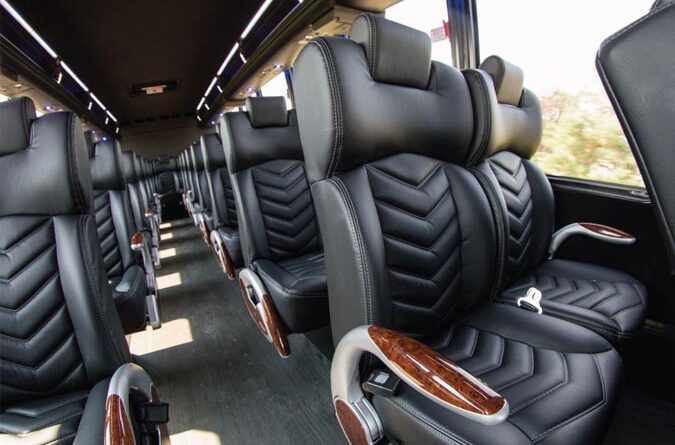 A new bus service that began this week and provides transit service from Reno to Las Vegas will include stops in Fernley and several other rural communities.

Ticket pricing and reservations are available at SaltLakeExpress.com or by calling (800) 356-9796.

Routes will also be offered between Elko and Salt Lake City, Utah and Twin Falls, Idaho.

Cumulatively, the routes are projected to serve as many as 18,250 trips during the first year. With the goal of expanding regional intercity transit and increasing mobility, the routes were identified in part by public feedback provided during the development of NDOT’s Coordinated Human Services Transportation Plan. Nearly 70 percent of Nevadans polled cited such intercity transit connecting Nevada’s rural areas to services in larger urban and metropolitan cities as a top transit priority.