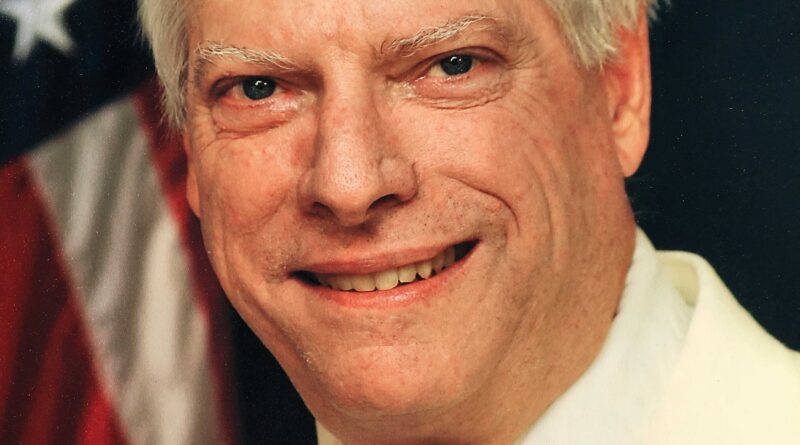 Monte Verne Martin was born during WWII to LeRoy and Zona Martin. LeRoy was serving in the U.S. Coast Guard during the war. After the War, LeRoy, started working in Copper mining. This resulted in the family eventually moving to Weed Heights, Nevada, a company town for Anaconda Mining Corporation. The town site was right near the open pit and mining operation. Monte graduated from Yerington High School. He drove haul trucks at Anaconda Mine during the summers to help with college expenses while attending UNR. His major was History his secondary was Education. He originally was interested in entering the Foreign Diplomatic Service. He also earned a Master’s Degree in Education from UNR in 1975. It was while he was attending UNR that he met the love of his life, Marilyn Ritter. Monte and Marilyn wed on February 14, 1965. That year he started working at Fernley High School first as a summer janitor, and started teaching that fall, also driving a school bus route to make ends meet. Mr. Martin, as he was well known as, taught several different subjects. The one he is probably most famous for was American Government; a class you must pass to graduate! He had tough requirements; his goal was to prepare students for college. Education was very important to Monte and Marilyn; both were certified teachers. He retired from teaching at Fernley High School in 1991. He then worked at various jobs including working for the Pyramid Lake Indian Tribe, and teaching computer classes at Comp. USA. In March of 2001 Monte became part of the first Fernley City Council representing Ward 3. His stance was for “smart growth and smart government”. He was not against growth or business, he just wanted thought and planning to be a major part of the process. Monte was active in and supportive of the Fernley Free Methodist church. For several years his wife, Marilyn, was the Pastor of FFMC.

Monte and Marilyn have two children; April (Martin) McNeil and Troy Martin. The family surviving Monte are; an Aunt who adored him; a beloved Sister; daughter, April (Steve); son, Troy; five grandchildren plus their spouses; and five great grandkids! Monte and Marilyn were together for almost 55 years. Monte spent his last three years fighting Cancer with all he had so he could take care of Marilyn. He passed into a new life with the Lord on November 4, 2019.

There will be a Celebration of Life Service for Monte and Marilyn Martin on October 10 at 1 pm at the Fernley Free Methodist Church.  The service will be outdoors in the Prayer/Meditation Garden that Marilyn created. It is located right behind the Wigwam parking lot. In lieu of flowers, please consider making a donation in memory of Monte to either The Fernley Crisis Pregnancy Center or the Fernley Free Methodist Church.