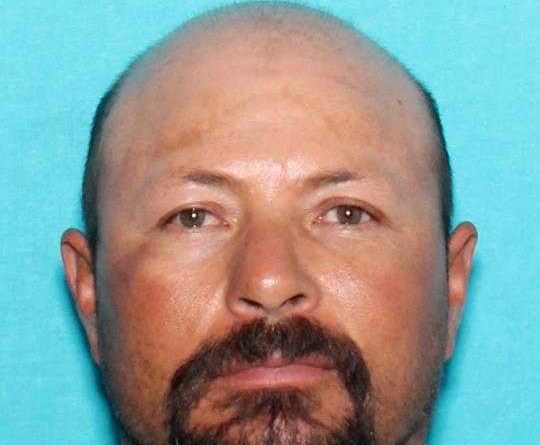 The Lyon County Sheriff’s Office on Wednesday issued a press release asking for the public’s help to locate a missing Silver Springs man.

The man, Santiago “Sonny” Fernandez, 45, of Silver Springs, was charged with open murder in the shooting of Robert Buchanan III of Silver Springs last October at Chevron on U.S. 95A in Silver Springs. He was free on $500,000 bail and a court hearing in the case was scheduled for July 17.

The Lyon County Sheriff’s Office said Fernandez’s family members became concerned when they could not contact him for several days. He has been missing since June 30.

Fernandez is reported to have not shown up for work since June 28. He works construction in the Reno/Sparks Area.

Fernandez is also known to drive a green truck described as a late 1990s or early 2000s Chevy or GMC pickup truck. The license plate is not known at this time; however, the truck has a distinctive sticker in the back window. The sticker is described as white in color and is in the shape of a skull with a bandana partially covering the face of the skull.

Fernandez is a white male, approximately 5 feet 9 inches tall and weighs 195 pounds. He has brown hair and brown eyes.
Fernandez has family ties to the Reno/Sparks area, as well as Fallon and Silver Springs. The Sheriff’s Office is requesting anyone with information about his whereabouts to contact the Lyon County Sheriff’s Office Detective Division (Agency Case Number: 17LY02525) at (775) 577-5206. You can also contact Secret Witness at 775-322-4900, www.secretwitness.com.

One thought on “Missing Silver Springs man is murder suspect”