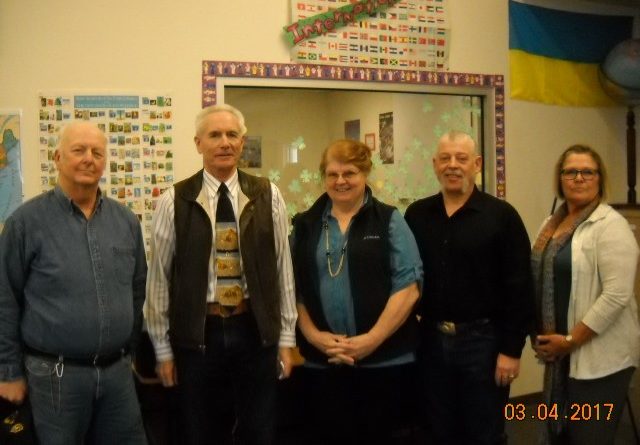 The Lyon County Republican Central Committee meets on the first Saturday of the month with the upcoming next meeting to be held Saturday, April 1, 2017 at 10 a.m. at the Utilities Building, 34 Lakes Blvd., Dayton.  The public is invited to attend to hear more about grassroots politics and meet with our local elected commissioners and representatives.

One thought on “Lyon County Republicans name Executive Board”