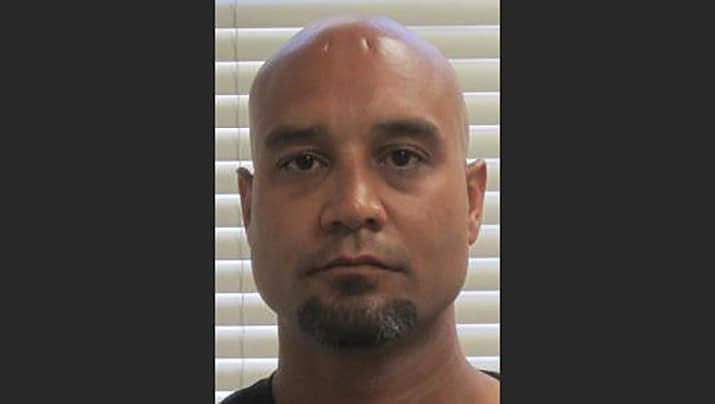 SWAT officers breached the house with tear gas and flash bangs, and the suspect was taken into custody at 1:42 p.m.

The Lyon County Sheriff’s Office and several other agencies are attempting to apprehend an armed robbery suspect who is barricaded in the Villa Mobile Home Park.

According to Lyon County Sheriff’s Sgt. Brad Pope, the suspect fled into the mobile home park following a pursuit in which he crashed his vehicle after entering the wrong way into the Fernley roundabout.

According to the NHP, a carjacking was reported in Las Vegas yesterday and the suspect was described as an African American man. It is believed that the same vehicle was used as the getaway vehicle in an armed robbery of the Sinclair gas station in Hawthorne at approximately 5:45 this morning.

Victims described that suspect as an African American man wearing dark jeans and a white shirt and armed with a handgun. The vehicle was described as a silver SUV. 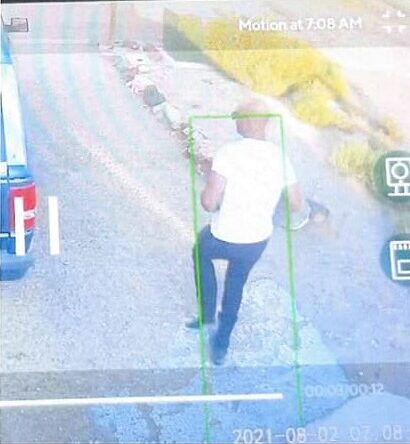 NHP Troopers found the vehicle in Fallon and attempted to stop it, and a pursuit began. Troopers requested assistance from LCSO as the pursuit headed toward Fernley.

Pope said when the vehicle crashed at the roundabout, the suspect fled on foot, armed with a handgun. A home surveillance video showed the suspect fleeing into the mobile home park.

Deputies and officers have surrounded Villa Mobile Home Park and law enforcement personnel from Lyon County, Washoe County, Carson City and NHP are attempting to apprehend the suspect. The suspect is considered armed and dangerous and anyone who sees him is asked not to approach him, but call 911.