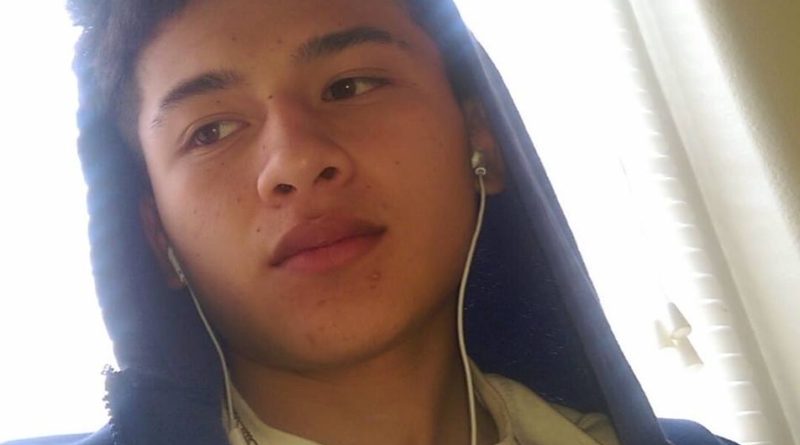 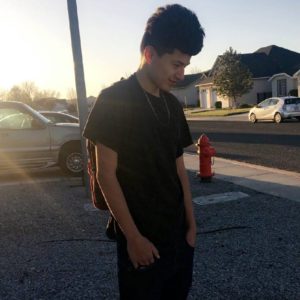 The Lyon County Sheriff’s Office is asking for the public’s help in locating 16-year-old Eric Keanu Char from the East Fernley area.

LCSO reports Eric went missing in the early evening of Thursday, May 3, and has not been seen or heard from since. He is believed to have left his home on foot and his direction of travel is unknown.

Eric is an Asian male, 5 feet 9 inches tall and weighs approximately 120 pounds. He has black hair and brown eyes.