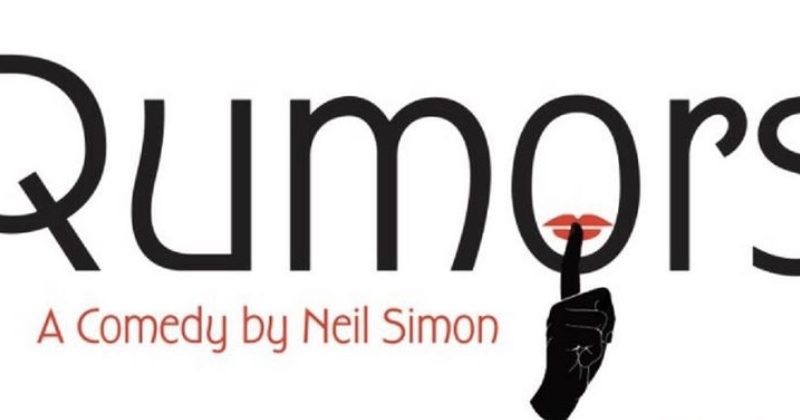 The City of Fernley, ACES and Uncut Workshop have teamed up to present a comedy play – Neil Simon’s Rumors – July 13-15. Want to be involved? Please attend this audition. Not an actor? You can still help out behind the scenes. Message Uncut Workshop or The ACES Committee for additional information.

Auditions are Saturday, May 12th, between 6-8 p.m. at Liberty Fitness. 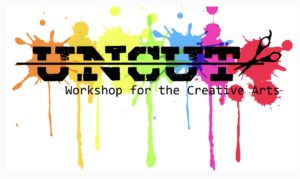 Character Breakdowns:
AUDITIONS DESCRIPTIONS FOR RUMORS CHARACTERS:
(Character’s Ages are not important. Any one over 18 can audition.
We are playing couples as heterosexual couples, we prefer females play the females and males play the males…any part that is neutral will be noted as such.
CHRIS GORMAN – attractive woman in her late 20’s – mid 30’s She is a lawyer, sarcastically funny, modern elegantly dressed, quitting smoking, inclined to get tipsy.
KEN GORMAN – handsomely dressed man in his mid to late 30’s lawyer, wants to keep everything in control but trouble doing so, a bit of a chauvinist, goes deaf during the play. Noticeably smaller than Lenny Ganz.
CLAIRE GANZ – Classy woman in her late 30’s- early 40’s She is elegantly classic in dress and style. Appearance matters. She likes to keep things in control and is a bit controlling. She has a busted lip from the car accident.
LENNY GANZ – Older, not as concerned with appearance, Man in his 40’s. He is a lawyer. A bit of a drama queen, not strong willed. noticeably larger than Ken Gorman. He is suffering from whiplash from the accident. Lenny has a large soliloquy at the end of the play.
ERNIE CUZAK – Older man in his mid 40’s- early 50’s. He is a therapist. A bit pretentious but panicky when not in control. Burns his fingers during the play.
COOKIE CUZAK – More matronly woman in her 40’s, Outrageously dressed, pretentious and supposes herself as famous because of her cooking shows. Wants to be pampered. Her back is out and she cuts her arm during the play.
GLENN COOPER – GQ handsome in looks and clothes. Late 20’s- mid 30’s. He is running for State Senate with ambition for higher office. Appearance in every way matters. Obvious tension between he and Cassie, his wife.
CASSIE COOPER – Trophy Wife in her late 20’s-early 30’s. She is the most modern and best looking. She is a New Ager and uses crystals for her looks and energy. She is extremely jealous and insecure but is used to being spoiled.
OFFICER WELCH – (Gender Neutral) Typical in charge, no nonsense police officer, “Just the facts”. Wants to wrap up the case and get home.
OFFICER PUDNEY – (Gender Neutral) New to the job, more modern in approach, sarcastic and funny, enjoys her job but does get exasperated with the obvious lying.
Advertisements