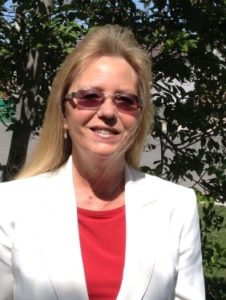 Keller has announced she is running for the Assembly District 38 seat that Robin Titus is vacating with her own run for the State Senate.

Keller is the owner and broker of Priceless Realty in Silver Springs and she has served two terms on the county commission. She is also First Vice President of the Fernley Republican Women a delegate to the Nevada GOP, and president of the Lyon County Library Foundation.

About a week ago, Lyon County Commission chairman Ken Gray announced he is running for the Assembly District 39.