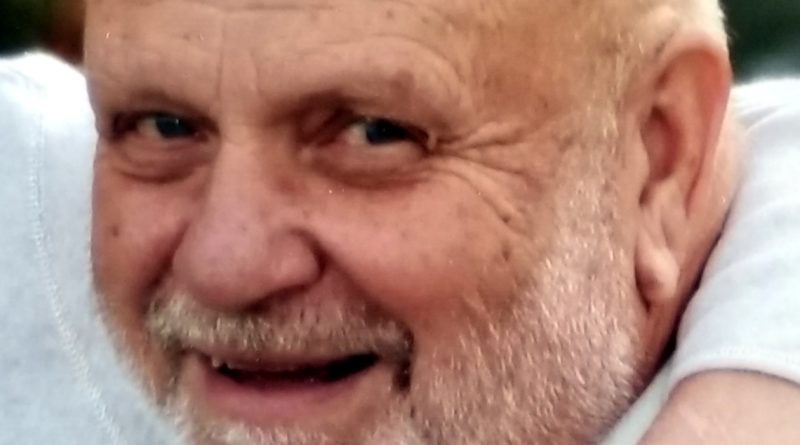 “Cisco” was born on May 31, 1941, in Speedway, Indiana to William and Helen (Harmon) Cisco.  As a young boy, John’s family lived in Speedway, IN and Decatur,GA before moving to Birmingham, AL. John attended Edgewood Elementary in Homewood, AL and graduated from Shades Valley High School, Jefferson City, AL. In high school, John played trombone in the dance, concert, and marching bands. During his entire senior year of high school he drove school bus.

John completed his undergraduate studies at Jacksonville State College, Jackson, AL before pursuing his dream of becoming a veterinarian at Auburn University. While at Auburn, John worked for the hospital as an ambulance driver. In July of 1967, John received his Doctor of Veterinary Medicine degree from the Auburn School of Veterinary Medicine. Following graduation he worked in veterinary hospitals in Fort Lauderdale, Florida and Las Vegas, NV before starting his own practice, Rancho Animal Hospital in Las Vegas. While practicing in Las Vegas, John married Sandra Lynn Cisco and lovingly raised her son Curtis as his own.

John later started successful veterinary practices in Reno and Fernley, Nevada with his second wife Mary Aiwohi, also a veterinarian. John and Mary had three sons while creating a veterinary practice and home in Fernley. In 2004, John, Mary, and their family moved to Summerville, OR and started the Grande Ronde Mobile Veterinary Clinic.

Throughout his life, John loved experiencing the outdoors, fishing, hunting, and hiking. He was a merciless pool player and played basketball and racquetball. John also enjoyed farming, gardening, baling hay, drinking a cold beer, and being with his family. While in Las Vegas be became a licensed pilot— he loved to fly. He was a lifetime member of the American Veterinary Medical Association. His greatest accomplishments were raising a wonderful family and practicing veterinary medicine for over 40 years.

In lieu of flowers, memorial contributions can be made to the Auburn University School of Veterinary Medicine, 1010 Wire Road, Auburn, AL 36849.

Online condolences may be made to the family at www.lovelandfuneralchapel.com.