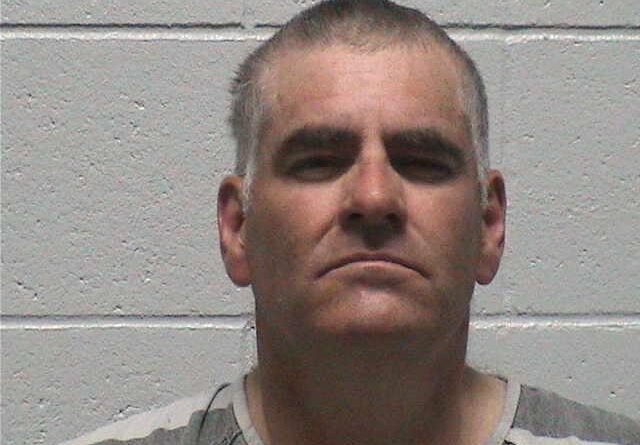 Darrington was arrested in June 2020 on two charges of possession of child pornography and one charge of distributing materials depicting pornography involving a minor child.

Darrington, 55, of Fallon, pleaded guilty on Aug. 9, 2021, to possession of visual presentation depicting sexual conduct of person under 16 years of have, a category B felony in violation of NRS 200.730(1).

The prosecutor requested that the district court impose a prison sentence, arguing that prison was appropriate in this case given Darrington’s position and involvement in the education system at the time of the offense, and also his position in the community. At the time he committed the crime, Darrington was the assistant principal at Yerington Intermediate School. He previously taught science at Fernley High School.

At the time of Darrington’s arrest, the Lyon County Sheriff’s Office said there was no indication of any local victims in the case.