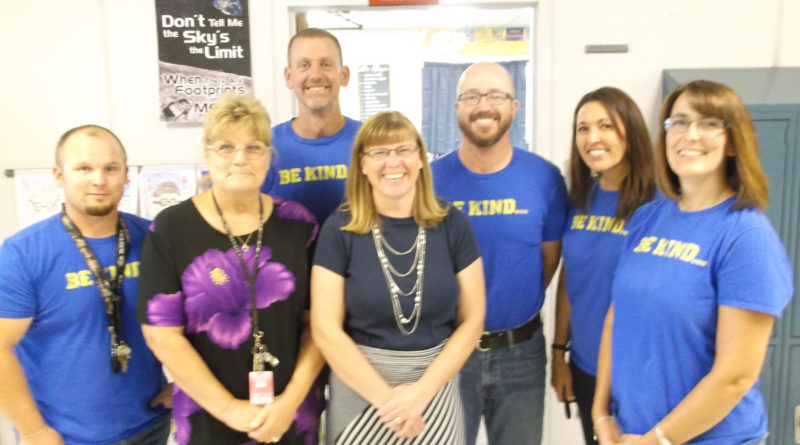 The White House Office of Science and Technology Policy has announced that Ferney Intermediate School 6th grade teacher Arvella Jergesen and Kathleen Schaeffer from Henderson have each been awarded the Presidential Award for Excellence in Mathematics and Science Teaching (PAEMST) for 2014.

“The state of Nevada is incredibly proud of the impact Arvella and Kathleen are making for both our students and the future of science and mathematics education nationwide,” said Steve Canavero, Ph.D., Nevada Superintendent of Public Education. “In addition to receiving an honor from the National Science Foundation, the highest authority on science in our nation, this award comes with a $10,000 award and a certificate signed by President Obama.”

Jergesen and Schaeffer will join other awardees in Washington, D.C. for a series of events in their honor, including professional development opportunities, discussions with policy-makers on how to improve mathematics and science education, and an awards ceremony.

Note: in an earlier version of this story, Arvella Jergesen’s last name was mispelled.