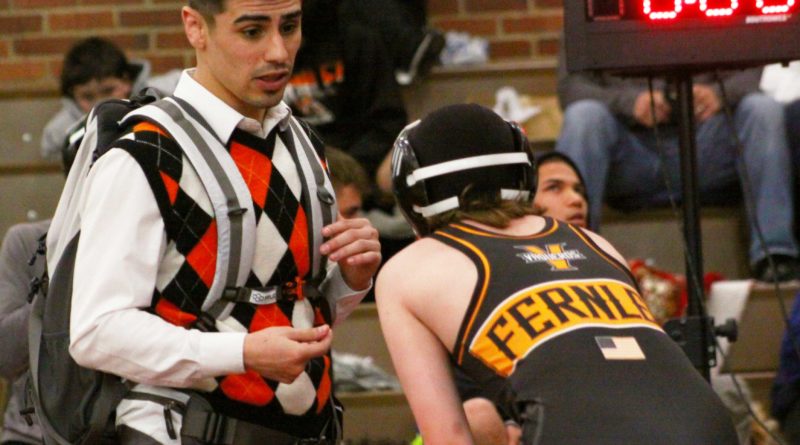 Five Vaqueros made it to the championship match of their weight classes, and all five came away winning first place, including Brodie Garrett (106 pounds), Angel Guzman (125), Kyle Jones (145), Jackson Chapin (170) and Setriano Piroddi (220).

“Our varsity guys did what we expected them to do, run away with the team title,” coach Ernie Garcia said. “We’re looking to come away with a team trophy at the state tournament. We know we are capable of that. And right now, that’s all that matters, our belief in ourselves.”

Garcia said it was particularly a great tournament for the younger, less experienced wrestlers.

“They showed how much they’ve been working and improving,” he said. “We brought 27 guys and almost everybody found at least one win. Including some guys who hadn’t managed to find one yet this season. It’s great to see their work starting to pay off.”

“That’s a good win to get under your belt at this point in the season,” Garcia said.