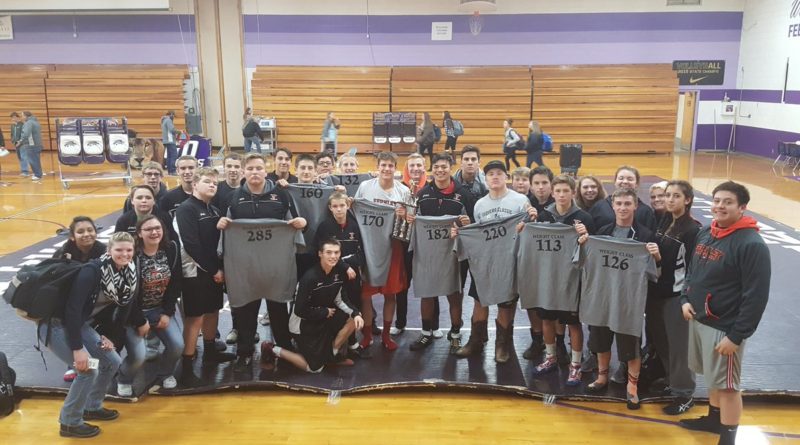 The Vaqueros won duals against Yerington and Dayton to take the team championship. Silver Stage did not field a team.

“I am satisfied with our efforts,” coach Scott Gillespie said. “Our kids expect to win and it shows during the tough matches that we face. Carter Chapin particularly stood out in his win at 160s.”

The Vaqueros are wrestling at the Cody Louk Invitational in Winnemucca today and Saturday.