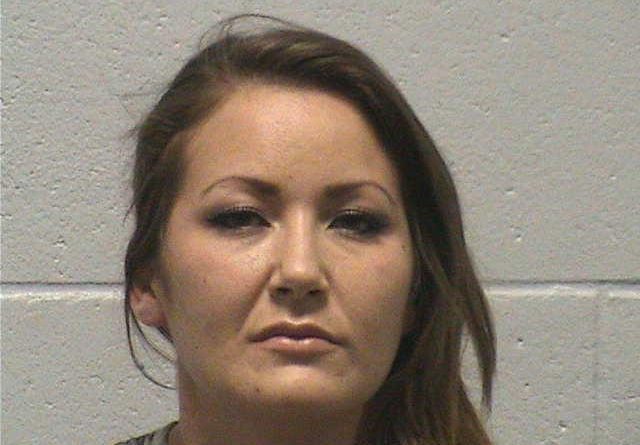 Lyon County District Attorney Stephen B. Rye on May 15 announced the conviction and sentence for a DUI death Case in Lyon County.

This case occurred on March 22, 2015. Rye charged that Amirr was driving southbound on U.S. 95A south of Fernley when she swerved across the center line, hitting a northbound vehicle head on. The driver of the other vehicle died at the scene and the front passenger suffered substantial injuries. Amirr had prohibited levels of methamphetamine, amphetamine and oxycodone in her system at the time of the collision. The Nevada Highway Patrol investigated the case with assistance from the Lyon County Sheriff’s Office.

“This is another tragic and senseless loss of life caused by Ms. Amirr’s decision to ingest methamphetamine and get behind the wheel,” Rye said. “The loss to the family of the other driver in this case is immeasurable. This family is forever impacted by the decisions and actions of Ms. Amirr. Drugged driving continues to be a major problem in Nevada. The Court sent a strong message by imposing the maximum sentence in this case. Amirr had a prior drug history and her actions did not deserve any leniency. Thanks to a thorough investigation by the Nevada Highway Patrol, a trial was avoided and justice was served.”