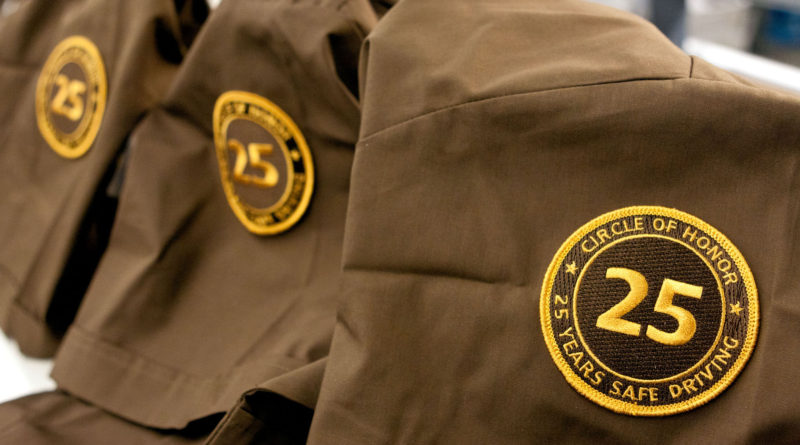 A Fernley man was among 11 UPS drivers from Nevada who were recently inducted into the company’s Circle of Honor.

Patrick Sloan of Fernley, who delivers out of the company’s Fallon hub, was one of 11 Nevada drivers who were inducted into the honorary organization for UPS drivers who have achieved 25 or more years of accident-free driving. They were among 1,575 newly inducted worldwide into the Circle of Honor.

Globally, 9,349 active UPS drivers are members of the Circle of Honor.  Collectively they’ve racked up 266,554 years and nearly 14 billion safe miles during their careers. That’s enough miles to travel to the moon and back almost 29,000 times.

“My thanks go to all of them for their dedication and focus and for the countless lives they’ve saved,” said George Willis, president, UPS West Region. “Their attention to detail has kept them safe and has helped improve public safety.”