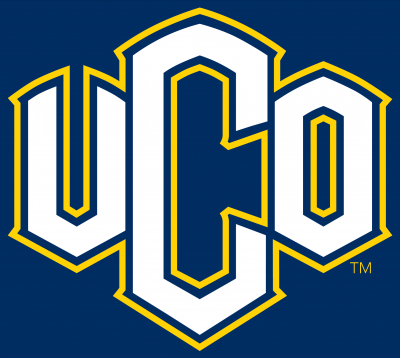 Fernley resident Kaitlyn N. Britschgi graduated from the University of Central Oklahoma (UCO) with a Bachelor of Arts degree in Strategic Communication as a part of the spring 2018 class, which included 1,485 students from throughout Oklahoma, the country and world.

Britschgi was highly accomplished during her time at UCO. In addition to several awards, she was part of a UCO team that was chosen in January 2017 as one of four finalists in a U.S. Department of Homeland Security competition to combat terrorism online, and in 2016 she was part of a UCO team that won first place at the American Advertising Federation’s District 10 Annual Convention and National Student Advertising Competition held in Lubbock, Tex. and competed in the National Student Advertising Competition (NSAC) in New Orleans.

With strong connections throughout the Oklahoma City metro, the University of Central Oklahoma is dedicated to developing in students the confidence to succeed through transformative learning experiences.

Central prides itself as a smart investment for success, preparing future leaders in an opportunity-rich environment, with access to more than 200 student organizations and the internship, employment, entertainment and cultural offerings of the rapidly growing Oklahoma City metropolitan area.

Founded in 1890, Central connects its more than 16,000 students to unmatched value found in 115 undergraduate areas of study and 74 graduate majors from its main campus in Edmond and facilities throughout the metro area. The university is accredited by the Higher Learning Commission of the North Central Association of Colleges and Schools.

For more information about leadership and other opportunities at the University of Central Oklahoma, visitwww.uco.edu.